The decline of Europe and the rise of dictators 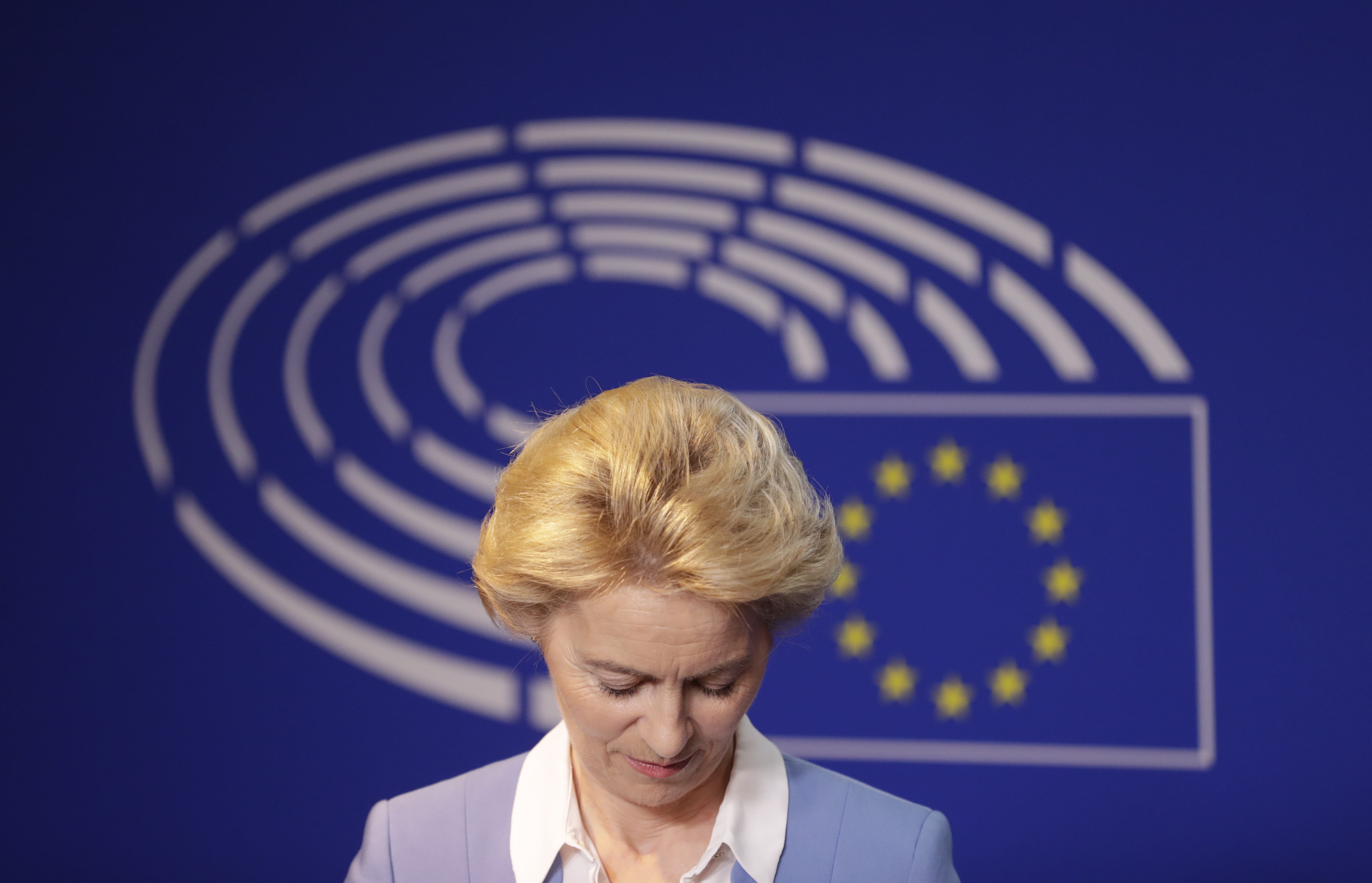 Aircraft diversion is nothing new, bomb threats may be rare but no longer a novelty, but an armed interceptor fighter “escort” an aircraft to an arbitrary destination. It is very different in another country. Now step forward, or rather fly forward, Ryanair flight 4978, which was traveling from Athens to Vilnius on May 23, when it was forced to land in Belarus.

First, can we put aside the fallacy of the potential bomb threat? This was a politically motivated action and was intended to arrest an agitator of the Belarusian regime. After all, state security police don’t suddenly show up just to “escort” an individual off an airplane.

What we should do is put this in perspective in relation to what is changing around our continent, especially in relation to politics but also in relation to the larger economy of the region. regions as well as of individual countries.

Globally, authoritarianism seems to have succeeded in wielding power, and the concurrence of those affected is largely remarkable. A notable and worthy exception to this is the continued presence of protesters in Minsk and key regions of Belarus, who stood up so bravely against the well-armed police and Belarusian KGB.

Clearly, the power of the Russian leader has had a considerable influence, where the falsehoods of democracy are increasingly exposed. The paranoia that Russia’s leaders have suffered for centuries about foreign interference still lingers in the country’s political elite and intelligence agencies. This is to a certain extent understandable given the historical record of foreign invasions and interventions in Russia, from the Mongols-Tatars to the Poles, to military interventions. Napoleon and post-October Revolution, and of course World War II. The Russians quite rightly highlight their pain, effort and loss to the outside world.

Today we see Russia taking advantage of its weak and hopelessly vacant position of European leadership to expand its influence, not only in Europe, but on a more international scale, in particular. is in the Middle East.

Now let’s add in Ukraine, in a chronic state, both politically and economically, where Putin once again calls Europe a bluff over the theft of Crimea and support for the rebels. separatists in two regions of eastern Ukraine. Their appeals for support have achieved little, and any action is by indirect support, accusations or marginal punishment. They only gave Vladimir Putin a chance to put on a wry smile.

Now with the arrival of the Nord Stream-2 energy pipeline, Russia plays another card by supplying fuel directly to Germany along with unreliable claims of operational independence. Please wake up Chancellor Merkel: there’s a big bear sitting on your gas hose. This is a faucet that can be turned off at times of stress and has clear precedent in the past. Germany has been blessed with the strongest and most successful democratic leader Germany could possibly have in the form of Angela Merkel, but when her lengthy tenure came to an end, there seemed to be no one of comparable stature. to replace her.

Then we have another EU power and that is France. Marine Le Pen seems to have rebuilt her position and power to the point of almost certainly another democratic attack on the Elysee. Again, this is not necessarily because the fervent right-winger is particularly capable, but because democratic leaders are seen as weak and ineffective.

A similar story can be told in both Poland and Hungary, where phrases like “I did not swap the domination of Moscow and the Communist Party of the former Soviet Union for control and manipulation by bureaucrats.” Brussels”.

Another factor that led to this funny story is Brexit, chosen by just over half of the UK voting population. It was also a vote won by populists and, as should be expected, created some difficult turmoil for both sides of the Channel. For the EU, it is clear that there is a significant disruption to its budget, with one of its largest contributors withdrawing, but also despite frequent controversies, a decline in political power. when such a powerful nation leaves.

Equally, however, for the British, there was a slow realization that the national economy would be poorer at least in the short term. Transaction problems through delays, new systems and bureaucracy have had a negative impact (both in ports like Dover, but more importantly across the Irish border) and there is now a labor shortage The impact is being felt directly from agricultural produce that is not being harvested fast enough, through the hospitality industry.

This has clearly been severely impacted by economic stagnation and malicious schemes, so we can’t gauge how many people will return to those jobs yet, but the sign is strong. It is strong that the labor force from the continental European countries is decreasing significantly. a strong effect on cafes and restaurants that are fully open.

By looking at Europe, we can see the broader effect these political changes are having. The main issue in my opinion is confidence, as that is the main driver for investment and expansion. It seems likely that the destabilization of the past few years by autocrats caused by democracies is vacating democracies will have an impact. Europe needs to have a clear post-pandemic plan to revitalize economies both inside and outside the European Union.

This means some clear and effective leadership from democracies, which currently seems hard to find. Democracy is a precious thing that is hard to win. It can easily be lost whether through indifference or just ostentatious smugness. Europe has created incredible wealth for itself in the wake of the two world wars of the 20th century and decades of Communist rule in the eastern half of the continent, but its economic power This is not dissipated by political ignorance or, dare I say stupidity.

I believe we have a great opportunity for some very interesting development, but it will take some great political vision, leadership and action to push back against those who oppose and manipulate them. pull our people for a brighter and stronger economic future.