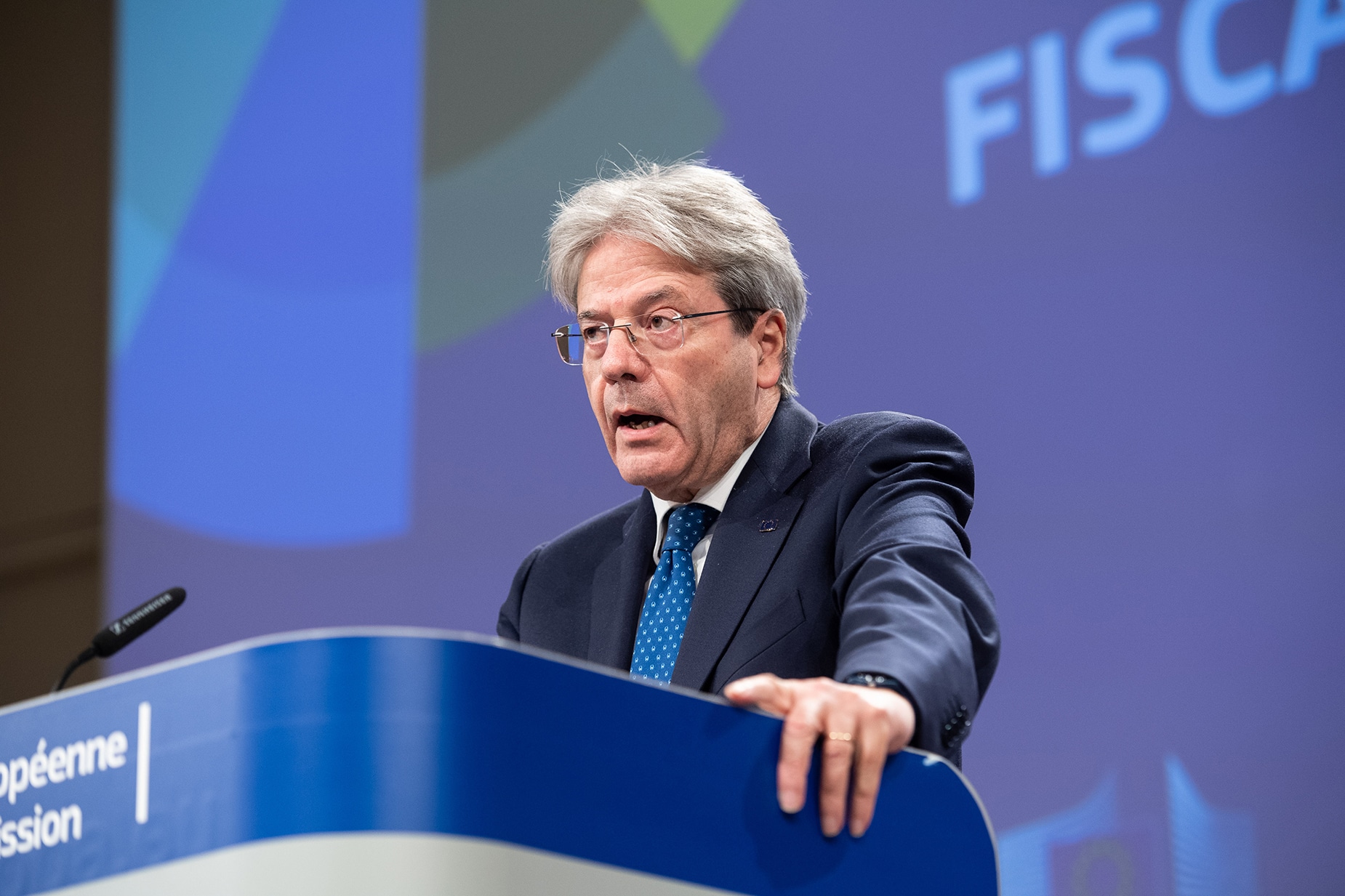 The European Investment Bank (EIB) on March 23 said it had granted a € 350 million credit line to a consortium of EDF Renouvelables, Enbridge and wpd to co-finance the construction of an offshore wind farm. Courseulles-sur- Mer coastline in France.

“The European Investment Plan is supporting the construction of a new wind park in the west of France,” said EU Economic Commissioner Paolo Gentiloni, adding that the project will provide clean energy. for about 630,000 people and creating more than 1,000 jobs in the process. “This is another step towards achieving climate neutrality by 2050 and demonstrating the economic potential of a green environmental transition,” he said.

With an estimated total value of € 2 billion, the project includes the construction of 64 wind turbines located more than 10 km off the French coast. With a capacity of 450 MW, it will produce the equivalent of the electricity used annually by 630,000 people, which is over 90% of Calvados’s population. It is expected to enter service by 2024.

Construction is expected to last three and a half years and will create more than 1,000 direct jobs in Normandy, especially in Le Havre, where the wind turbines will be manufactured and assembled in a Siemens Gemesa plant. currently under construction. Over the life of the wind farm, the project will allow approximately 100 permanent jobs to be created at the Caen-Ouistreham port for maintenance activities.

The EU Bank has recognized expertise in financing offshore wind farms. In 2020, EIB co-financed France’s largest offshore wind farm project off the coast of Fécamp (also in Normandy) in a consortium of similar organizations. This funding is also guaranteed by the European Strategic Investment Fund.

EIB Vice President Ambroise Fayolle said this second grant to an offshore wind farm in Normandy, France confirms that the bank’s transition to the EU’s climate bank is going very fast. “This activity reinforces our expertise in the field of stationary and floating offshore wind turbines, like other innovative projects we are sponsoring elsewhere in Europe,” he said. Au, ”he said.