The European environment: what it is, how it is and how it can be 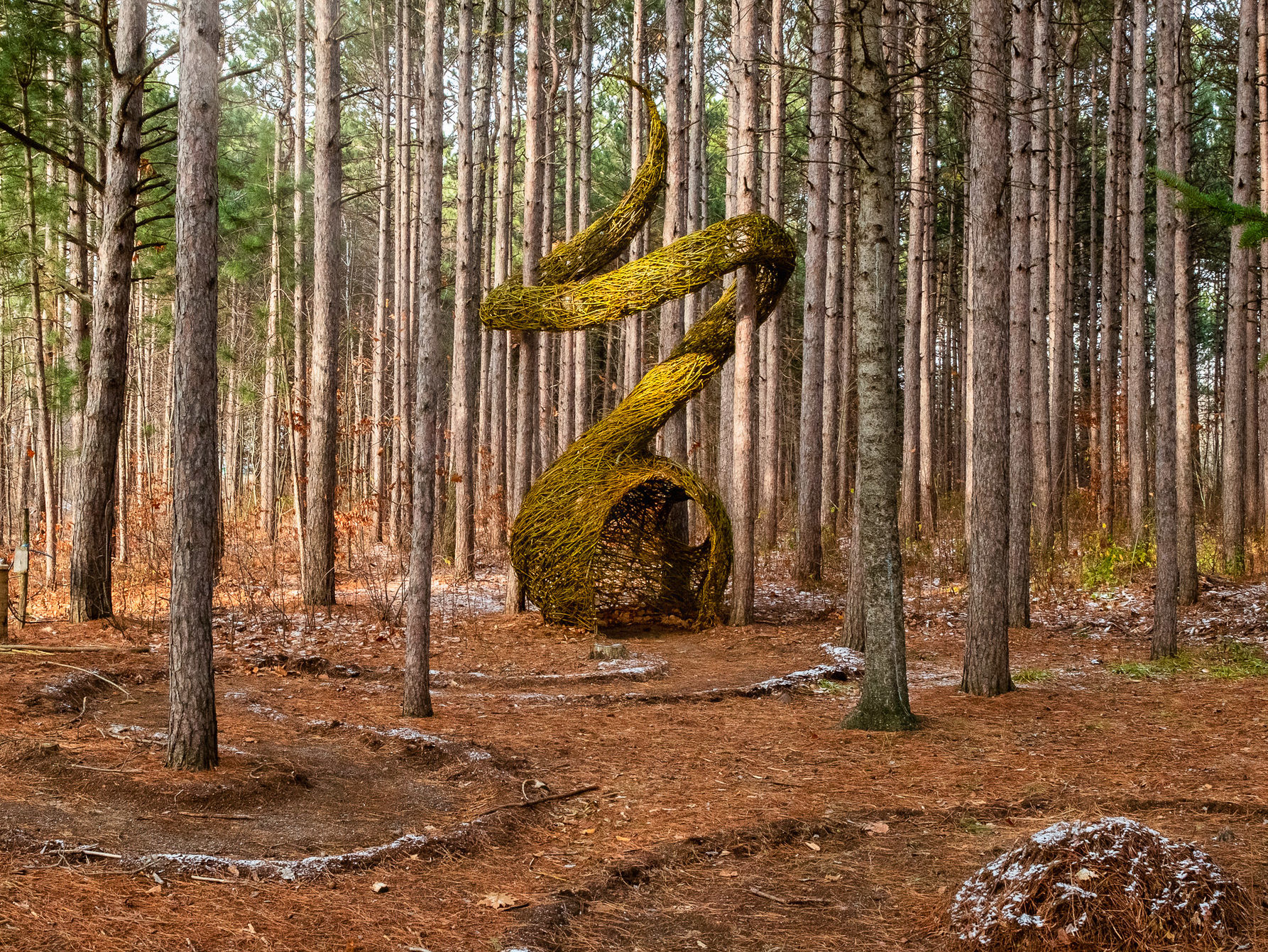 Do you live in Europe? Have you ever seen an elephant in your neighborhood? We do too, but it might not have been a rare sight if you lived on the European continent millions of years ago. “People think they know Europe, but they don’t know that European elephants still exist in Africa,” said Tim Flannery, a paleontologist, conservationist and Australian explorer. “Public Spaces & Ecosystems” episode of Podcast European Pavilion from European Cultural Organization. The theme of this episode is the European environment’s possible past, present, and future, and how it will fit our conception of public spaces.

In his most recent book, Europe and natural historyFlannery tells the story of how Europe’s environment has changed and developed: from its inception as a tropical archipelago, to the crossroads of life as it is today. Intersection is the key word here, because there different species meet and interact with each other, leading to crossbreeding, which is a prominent feature of the European flora and fauna. “Its breeding is going on in Europe at a very rapid rate, because Europe is the crossroads of the world where species from Asia, from Africa, from North America met in the past and therefore mixed together. And if they are closely related, they will breed and often create a new stable life form and new species. Crossbreeding is a term that is often used with an offensive connotation, but this is not necessarily true, because “as farmers know, crossbreds are very strong and very fit and often better in many ways to survive more than one pure species “.

From animals to humans

So far, we have talked about plants and animals, but what about humans? Well, we behave quite similarly, in terms of movement across continents and in migration. “If you take a further look at Europe, it’s a place of enormous migration that has changed the land dramatically. Thus, the first events of modern human migration happened about 38,000 years ago. And they’ve been involved in a breeding event with neanderthals and then European colonies ever since. […] Each wave brought new genes and changed the land, creating new vibrant cultures. It’s just an ongoing process in Europe. “There are always people moving in and out and settlements, in this rapidly changing landscape.”

People often say that history is the greatest teacher, so what lesson can we learn from this so that we can apply it well today? Above all, learn that there is no purely defining identity, as it is always the result of a mix of different cultures and people. According to Flannery, finding the purely cultural identity of his country or continent is meaningless, as he said, “I’m just coming back to the question of what Europe is. We hear a lot about, what is Dhamma? What is the Netherlands and what is Hungary? But (these questions, ndr) they are irrelevant, because they’re small dimples, populous dimples over this wonderful thing, this amazing growing thing, that’s Europe. […] So I think, if we go back to what Europe is, we will find that racism has no place in Europe. The idea of ​​racial purity has no place in Europe. “The idea of ​​immutability is not European.”

Flannery’s work and ideas are not just about showing what Europe is and what we can learn from its biological history, but also looking towards the future and the rewilding movement. The regeneration movement is often a large-scale conservation effort that focuses on restoring sustainable biodiversity and ecosystem health by protecting wildlife areas and protecting or regenerating species. extinct animals in the region (almost always due to human activities). Human activities have ruined our ecosystems, not only in Europe, but we can still do something about it.

“I think the roll-back movement, which really started in Europe, is our planet’s future. We know we have to do it because if we don’t do that, we will have to face irreversible damage to the structure of the living earth that supports us. Europe has a long tradition of public and public spaces, in the sense that these spaces do not belong to anyone but at the same time belong to everyone, and wild spaces should not be different. As Tim Flannery argues, “wilderness is not necessarily a thing in common, but I think it will become more and more a common point, simply because it needs to be managed, in the long run. In a way that is almost beyond the individual’s capacity ”, and must not be managed by private individuals or organizations.