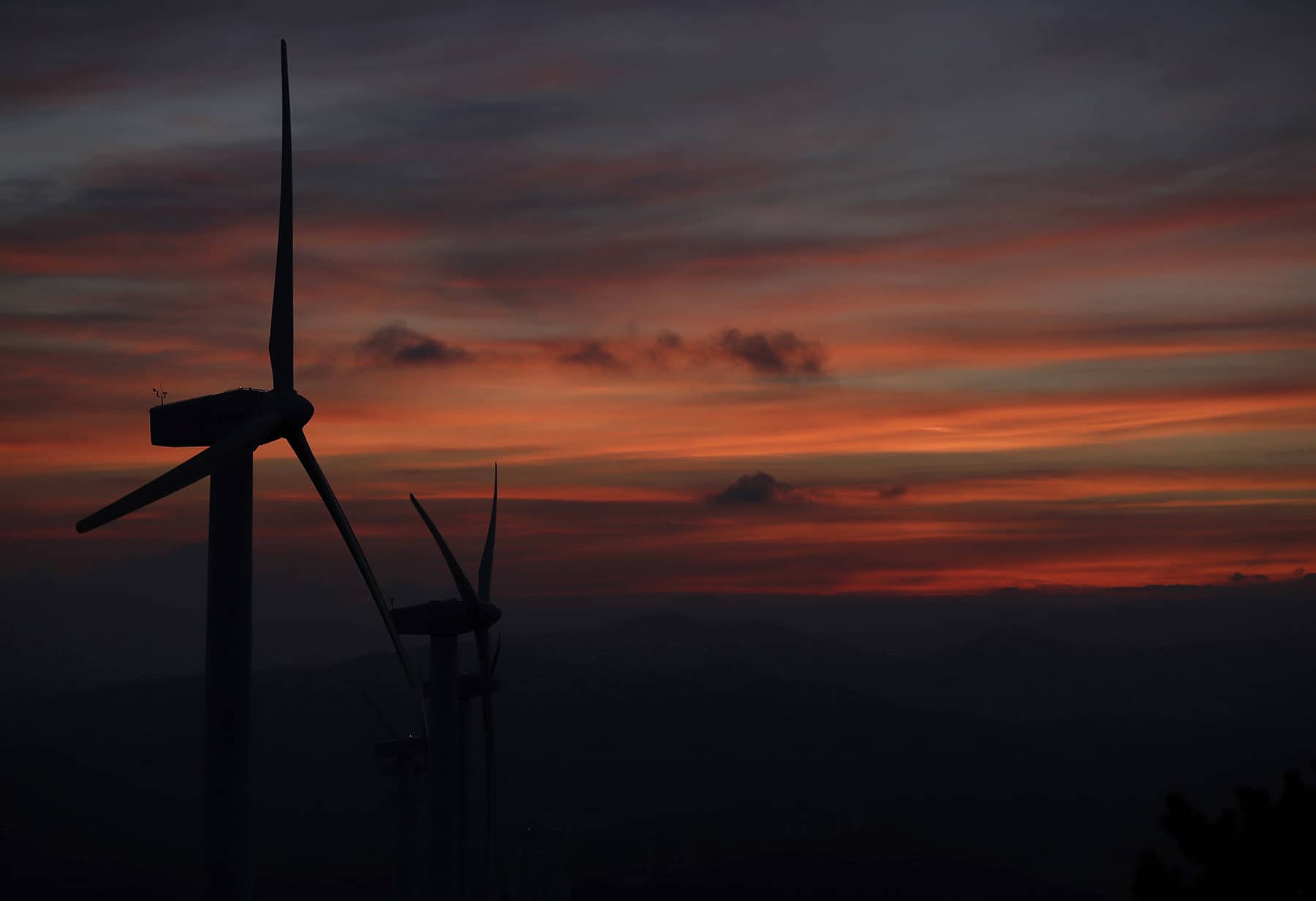 Europe confirmed € 43 billion in investments in new wind farms by 2020, the second highest amount on record and up 70% in 2019, Wind Europe said in its annual report “Investment trends and wind energy funding ”, adding that 17 billion euros is for onshore wind, including 13 gigawatts of new capacity and 26 billion euros for offshore wind, including 7 GW of new capacity. Major projects have boosted numbers overseas, including Dogger Bank in the UK, Europe’s largest wind farm when completed, and Hollandse Kust Zuid in the Netherlands.

Investments include 20 GW of new capacity to be built in the coming years, 13 GW of which in the European Union. “But this is much less than Europe needs to achieve its climate and energy goals by 2030. The EU needs to build 27 gigawatts of new wind energy each year to achieve its goal of reducing emissions. 55% new. The main problem is the slow speed of licensing of new wind farms. WindEurope said: “ There is money, but not enough new projects are being done.

WindEurope CEO Giles Dickson Reminder that wind energy remains a compelling pandemic investment. “With appropriate revenue stabilization mechanisms, there are many sources of funding available to finance the wind. This confirms that wind energy is in the perfect position to support Europe’s economic recovery from COVID. Each new turbine generates 10 million euros of economic activity in Europe. And the wind energy expansion projected in the National Climate and Energy Plans could create 150,000 new jobs by 2030, ”Dickson said.

The new EU 55% emission reduction target for 2030 requires 27 GW of new wind energy in the EU per year. But last year’s investments included only 13 GW of new wind capacity in the EU, WindEurope said.

According to the trade authority, licensing is still the main bottleneck. The licensing rules and procedures are too complex, delay projects and increase costs – which results in fewer projects being developed. And there aren’t enough staff in the authorities to allow application processing, not even the volume available, let alone the higher volumes needed for their climate and energy goals. me. Most Member States do not meet the allowances set forth in the EU’s Renewable Energy Directive.

Dickson stressed that Europe wants more wind energy to fulfill its climate and energy goals. “Technology is available. The same goes for money. But the right policies are lacking, especially about allowing new farms where rules and procedures are too complicated. The revision of the European Union’s Renewable Energy Directive under the ‘Fit for 55’ package needs to address this issue. Governments need to simplify licensing and make sure someone processes license applications. Otherwise there is no reason to have a higher renewable energy target, ”he said.

According to WindEurope, wind farms continue to be financed with 60-80% debt and 20-40% equity. Banking finance remains an important factor, and more and more of it is project-specific finance rather than corporate debt, especially for offshore wind. Larger wind farms are increasingly being transformed into business units with their own management and financial reporting teams capable of self-financing. Banks lent new wind farms a record 21 billion euros of debt by 2020.

Head of Green Investment Group Europe Edward Northam wind power projects offer extremely attractive opportunities for investors as they are one of the most mature and proven renewable technologies that can be delivered on a large scale, he said. “The challenge facing the industry today is not the ability to access capital, but the ability to access investment projects. Investors are working hard to address this gap by providing innovative capital structure solutions that help implement new projects, ”said Northam.

Another important trend is the growing role of enterprise Renewable Power Purchase Agreements (PPAs) in financing wind farms, WindEurope said. Industrial energy consumers and businesses are increasingly interested in direct electricity from wind farms, the trade agency said, adding that the year 2020 sees 24 PPAs of power. new wind capacity with a capacity of more than 2 GW, is signed in many fields including chemicals, pharmaceuticals, telecommunications and ICT.

Share
Facebook
Twitter
Pinterest
WhatsApp
Previous articleONLINE HOURS | Read zeit.de with ads or with a PUR subscription. You have a choice.
Next articleFave was acquired by Pine Labs for $ 45 million USD, to expand its consumer payments app to India.