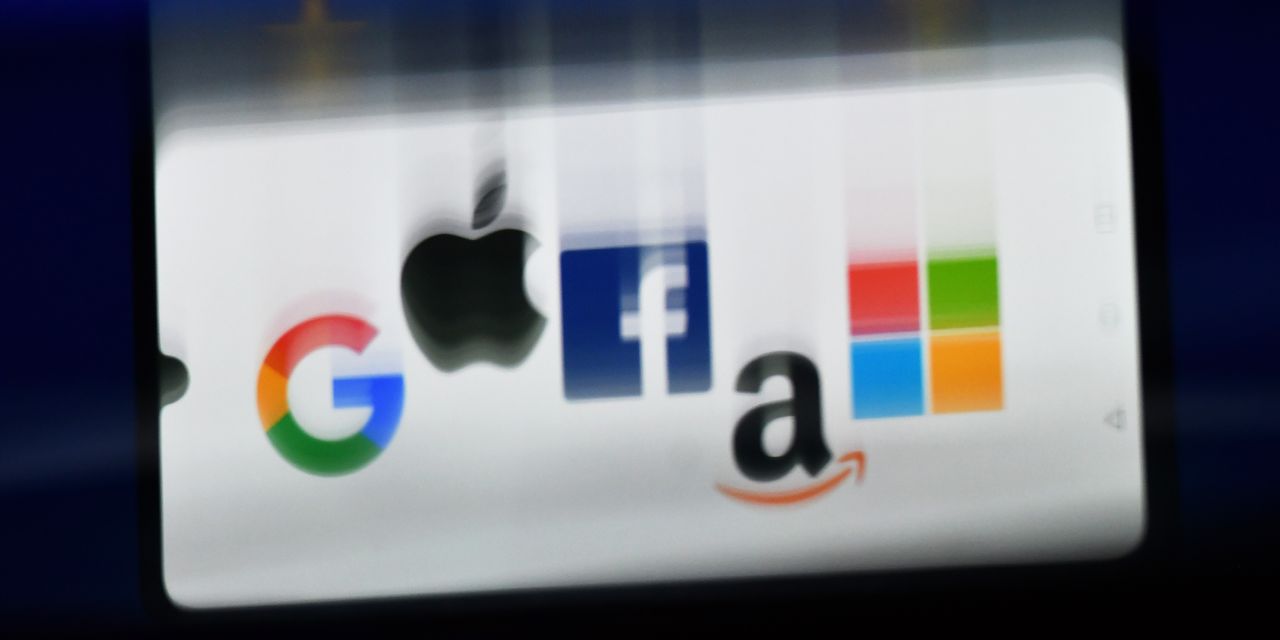 Finance ministers from the world’s most developed economies said on Wednesday they hope to agree on reforming taxation practices of multinationals as well as minimum tax rates by the end. this year.

Read: Improved odds for the Global Corporate Tax Agreement as Yellen foreshadows her Agreement of Principles

Prospects: Corporate tax is another major area where the US rejoin a multilateral forum that helps kick off stalled negotiations. The hurdles remain on the way to reaching an agreement, but the prospect of a new trade and tax war in the post-pandemic global economy – at a estimated cost by OECD at 1% of global gross domestic product – can help with concentration.

Since there is a need for consensus on any agreement, countries with low tax rates such as Ireland are expected (where the 12.5% ​​corporate tax rate is considered a symbol of national sovereignty by all. political parties) will fight hard.