The lost submarine of the Indonesian Navy – The Diplomat 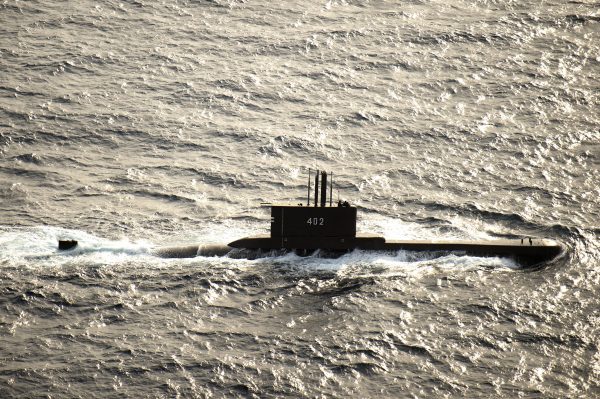 The Nanggala is a Cakra class submarine, a variant of the popular German Type 209. It was ordered in 1977 and delivered in 1981. The Nanggala was refitted in Germany in 1989 and in Korea in 2012, the latter leading to a significant upgrade of its combat systems. it. Type 209 submarines have been exported extensively around the world, with a series of modifications and upgrades allowing them to keep pace with the development of contemporary submarines. 61 boats of different generations have been built in Germany and elsewhere, with more than 50 submarines in service. If not successfully salvaged, the Nanggala will be the first Type 209 submarine to go missing in service.

No detailed information on any of the mechanical problems reported by Nanggala is yet available. The most recent major submarine crash involves the disappearance of the Argentinian naval ship ARA San Juan in November 2017. San Juan is also built in Germany, and is a contemporary of Nanggala, despite its design. has been modified. San Juan and his crew of 44 people went missing due to a battery problem caused by a fire on board. A major international rescue effort failed to find the submarine, which exploded after sinking below its rated depth.

The Indonesian navy has embarked on a significant effort to upgrade its submarine force in recent years, including the purchase of three Nagapasa-class ships from South Korea since 2017. The Nagapasa class itself is the lift version. Licensee of Type 209, licensed in Korea. with the integration of Korean technologies, part of a broader model of military cooperation between Indonesia and South Korea. South Korea is expected to deliver three more Nagapasa class ships over the next few years. At this point, it is uncertain if the loss of Nanggala, if it is not restored, could have any effect on these upgrade plans.