The mother, 27, with a 5-month-old son drowned after she left him alone in the bath to text and call friends who were jailed for 22 months 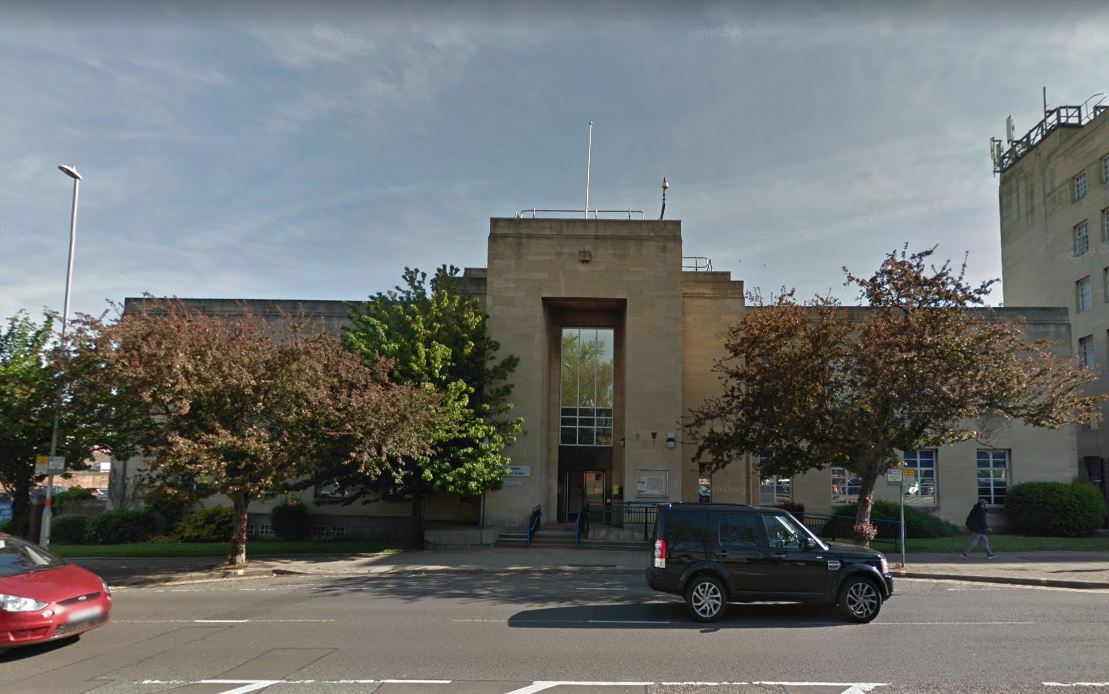 One MUM was jailed for 22 months after letting her little son drown alone in their bathtub.

Simone Perry, 27, called and texted a friend on WhatsApp, 5-month-old Renzo Lake, slipped out of a baby shower chair and drowned in less than 6 inches of water.

The mother was found guilty of manslaughter by negligence following a trial in Northampton Crown Court last month.

She was jailed for 22 months today when a judge declared Renzo ‘absolutely inevitable death’.

“When the paramedics arrived, you told them you left your baby for about 4 minutes … and it’s your fault.

“Then you narrated the facts to some doctors but you neglected to tell them about your phone use.

“I’m sure that’s because you know you’ve allowed yourself to be avoidably distracted.”

Perry initially denied using the phone in an interview with the police, the court heard, a lie the judge said was a deliberate attempt to deceive the investigation.

Tribute paid to the father, 49 years old, ‘constantly running through the outside M&S row after row’

According to leading experts, the map reveals where the lockout will be loosened FASTER

Aussie, who claims he is Charles & Camilla’s son, shares the bizarre ‘proof’ photo

“This is a very serious crime that leads to the death of the baby and the consequences are completely avoidable.

“In my opinion, even though your circumstances are tragic, I will not perform my public service obligation if I do not apply an immediate detention sentence.

“Infants and young children are at risk of serious death or serious injury if left unattended in a bathtub, and even more so if their caregivers are distracted.”