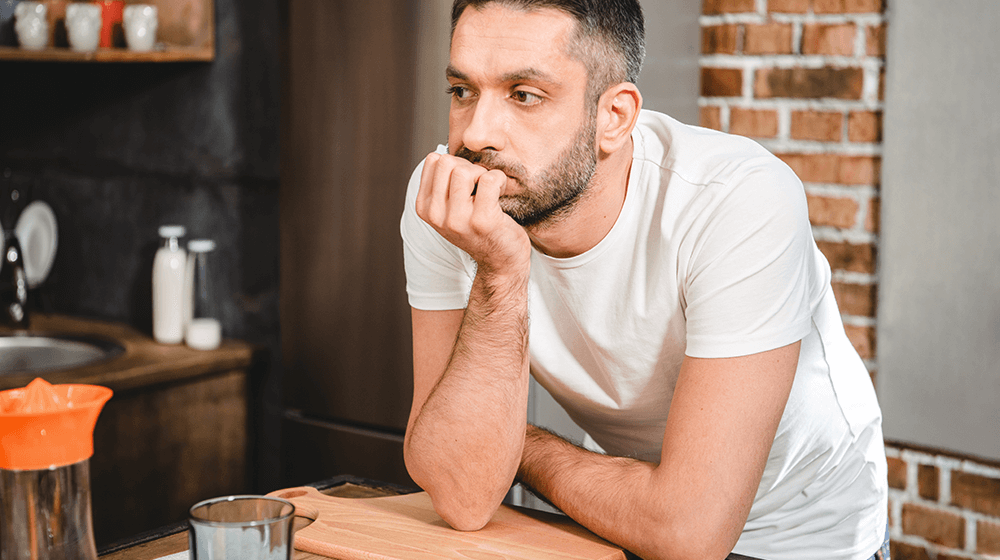 Larger businesses are more likely to receive a COVID bailout than smaller firms according to a survey of Bench.co. More than 60% of businesses with annual expenses in excess of $ 500,000 have received one Wage Protection Program (PPP) Or an Economic Disaster Loan (EIDL) loan. This is compared to smaller businesses with $ 50,000 or less in annual costs, which account for 20% of recipients of a PPP or EIDL loan.

So far though, the PPP loan is advertised is forgivable, but only 6% of the lucky small business that got the loan has been forgiven so far. This number is likely to increase as the 10-month deferred period ends.

PPP loans do not reach the smallest firms

Of the 10,000 small businesses surveyed, only 27% have received PPP loans with the majority being ineligible or prohibited from receiving COVID bailout. The survey showed that 17% of those who got a PPP loan, 10% received an EIDL and the next 10% received both bailout loans.

Other survey findings include:

According to Bench, the reason smaller businesses receive or are receiving less financial support may be because they have low or no paying costs – under the PPP eligibility requirement. This also means that smaller businesses will qualify for small loans. Furthermore, larger firms have a relatively larger resource to devote to PPP inquiries and application than one person’s activity.