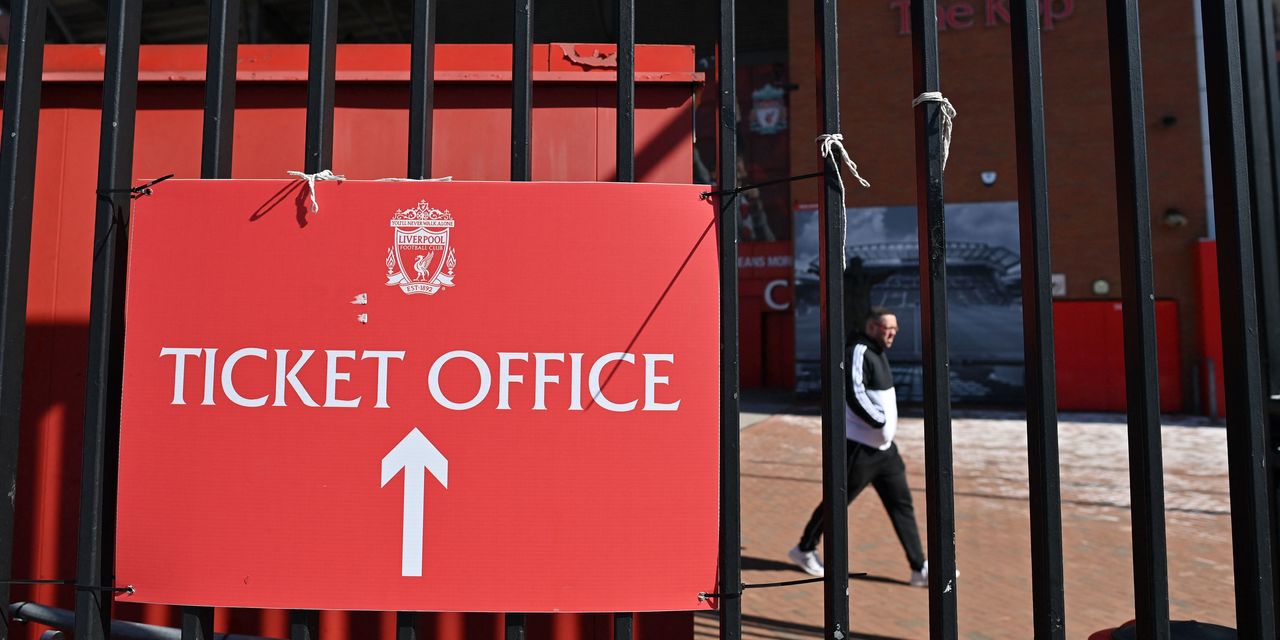 A dozen of the most successful and richest football clubs in Europe announced Their intention was to form a closed “Super League” of professional teams, creating a ruckus in the European sporting world.

Prospects: No French or German clubs have joined the breakaway effort, and the opposition, coupled with hostility by the government, could end quickly. But the rebels may have engaged in a power game to discount, among others, the share of revenue from Champions League matches.