The Praise of Life, driving the third cultural renaissance in the world Germany – Press Releases 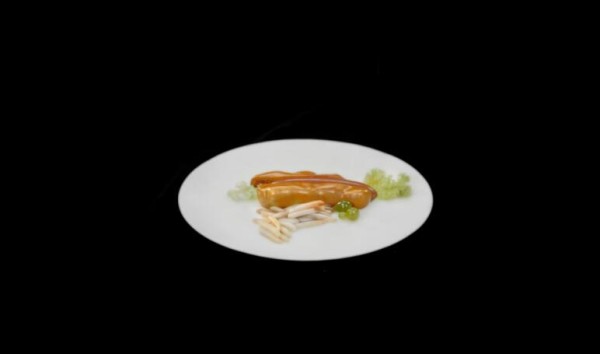 Culture, the human way of being adapted to nature, is the spiritual wealth created by ideology. A renaissance of culture is bound to bring about a subversive progress for the whole world.

The Tang Dynasty of the Chinese people, from the 6th to the 9th centuries AD, brought unparalleled prosperity and flourishing to the world, with a brilliant culture that still has a huge impact on today’s society.

In the 14th century, the Renaissance, the world’s second wave of thought, was launched from Italy, bringing the world a great revolution in science and art, sweeping away the gloom and suffering of the people under the Great Plague and inaugurating a new prologue to human civilisation.

Germany, one of the most developed countries in Europe, has a long history of food culture. And this time around, each piece of the German chapter of the Praise of Life is carved from a complete piece of natural beauty, the only one of its kind in history, a miracle on earth. 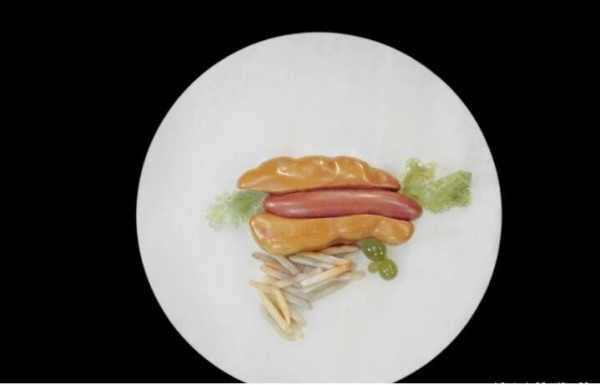 Germany is famous for having the largest variety of sausages in the world, and the Germans are truly a nation of “big eaters and drinkers”. It is said that there are over 1,500 different types of sausages, sausages and hams, which are sold all over the world, and the hot dog and cheese fries made from German sausages are a world-famous delicacy. The use of natural jade to recreate German hot dog cheese fries demonstrates the skill of the Hongshan craftsmen in the use of jade materials. 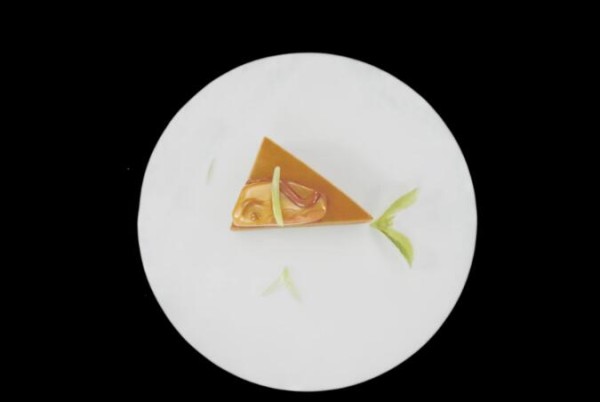 The Black Forest cake first appeared in the Black Forest region of southern Germany, where a German pastry chef and local peasant women are said to have made jam from the local cherries and whipped the whipped cream with a generous amount of cherry juice and cherry wine, then combined it with chocolate to create the world-famous Black Forest cake. The Hongshan craftsmen’s skillful carving creates a flat, glossy chocolate texture on a jade surface and the sparse texture of a cake with holes underneath. 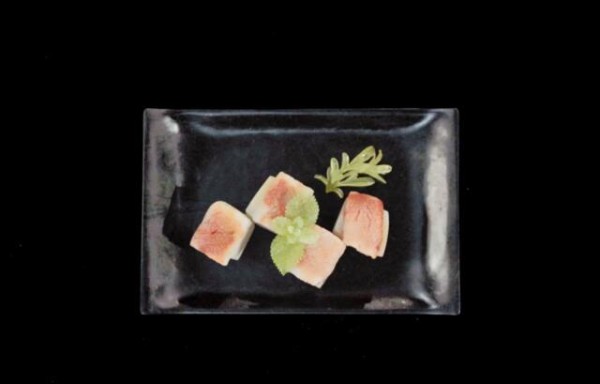 The German ham is world famous, especially the most famous Black Forest ham, which can be sliced as thin as paper and has an unbelievable flavour, most of which is eaten raw in cold slices, directly dipped in mustard sauce and then eaten. The technical difficulty of making a thin slice of jade is a testament to the skill of the artist, and the difficulty of restoring the delicate surface of the melon is even more difficult, as the overall work is astonishing in its form, colour and appearance.

In addition to this, the German chapter of the Praise of Life has also created delicacies such as the German Marquis of Pickler’s cream cake and buttered toast, presenting the diversity of the world’s culinary cultures while also providing a perfect interpretation of the aesthetic forms of the East. 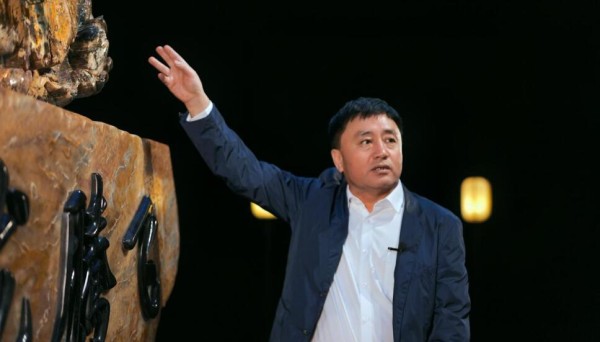 In every cultural renaissance, outstanding figures have stood out and led the world in cultural progress. In the Tang Dynasty, the exiled poet Li Taibai wrote the music of the Tang Dynasty in poetry; in the Renaissance, the three Renaissance masters, represented by Leonardo da Vinci, acted as pioneers, putting an end to the archaic Middle Ages and establishing a new humanistic ideology; in the 21st century, under the leadership of Zhai Peng, the founder of the great renaissance of Chinese culture, The Praise of Life will once again lead the world to a third cultural renaissance, and the release of this work will give all humanity a A sense of honour for all mankind.