The Princeton Gerrymandering project is expanding! 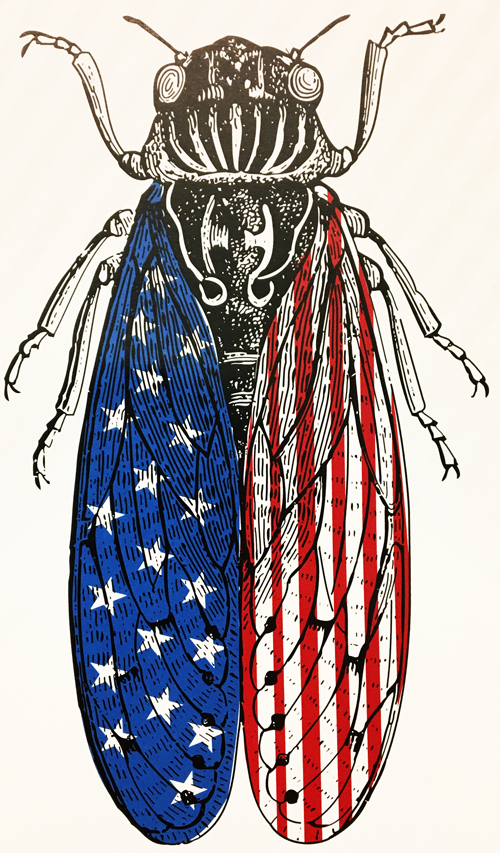 The Princeton Gerrymandering project is expanding!

Anyone interested in blocking partisan followers is waiting for some big decisions from the Supreme Court this month. But whichever direction those decisions go, the next phase of reform will be local. For this reason, my team is now The Princeton Gerrymandering Project are planning to expand our research efforts, bridging mathematics and law, to individual states.

This is what we have planned ahead of time in an effort to fix a major flaw in democracy.

The Princeton Gerrymandering project seeks to bridge the gap between mathematics and law in order to achieve fair representation through redistributive reform. This work is non-partisan. In the past, we have developed standards for detecting partisan inequalities in opportunity and outcome (see this section. Stanford law review article and this Blog on Harvard Law post). These standards provide a way to place handrails during redistribution.

Add a dose of federalism

A potentially much more powerful reform pathway passes through individual states – a federalist approach. Our project has now expanded to include mapping, computational and legal expertise. This interdisciplinary group aims to provide activists and lawmakers with the tools they need to detect crime and create anti-bomb, bipartisan reform.

Our statistics have been used to show how unfair a gerrymander can be. Our geospatial analyst with experience in drawing illustrated maps has been used by state reformers to identify extreme spoilers and neutral alternatives. And working with legal collaborators we have submit a summary to make mathematics a standard of fairness that can be expressed in terms of laws.

In the future, the Princeton Gerrymandering Project seeks to achieve:

We will talk more about our work in the coming weeks and months. I hope you can support our work to correct errors in democracy.