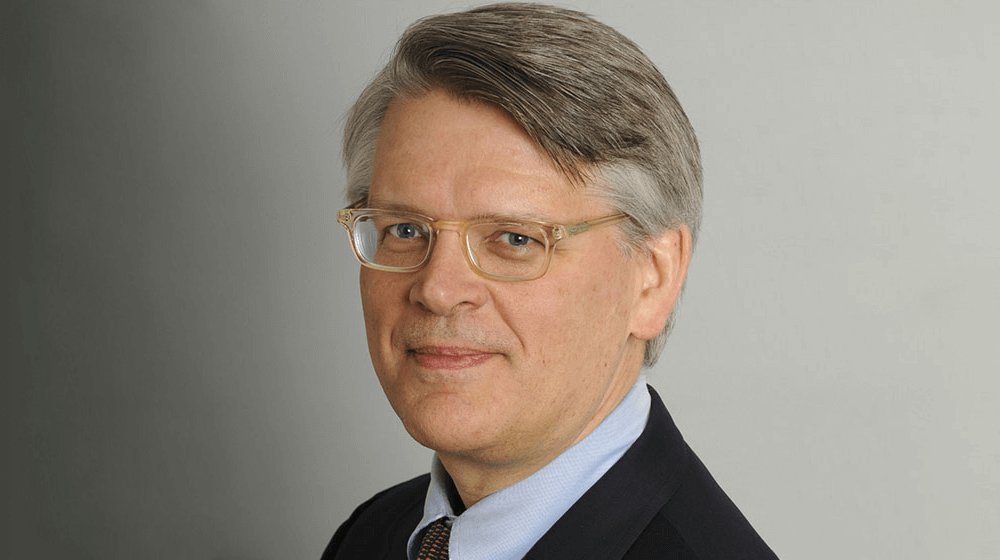 One of the age-old questions in entrepreneurship is why so many startups fail. Is that a bad idea, poor execution, or many people who don’t want to be their own boss?

On Small business radio program this week, Tom Eisenmann, Professor of Business Administration at Harvard Business School discusses the real reasons in his new book, “Why startups fail.” He has interviewed more than 470 entrepreneurs and has case studies that include an ice cream maker, a dog walk service and a sophisticated social robot.

Tom believes that too many experts focus on success rather than failure examples. He explained that we can learn more from the many companies there are failure rather than mocking them. Tom says knowing what these patterns are can save future startups.

Returning after failure according to Tom requires three steps:

Tom also talked about 100 Harvard Business School case studies in which he authored.

Listen to the entire interview on The Small Business Radio Show.