Thomas Piketty: ‘Budget and tax decisions must be made by a European council of nationally elected officials’ 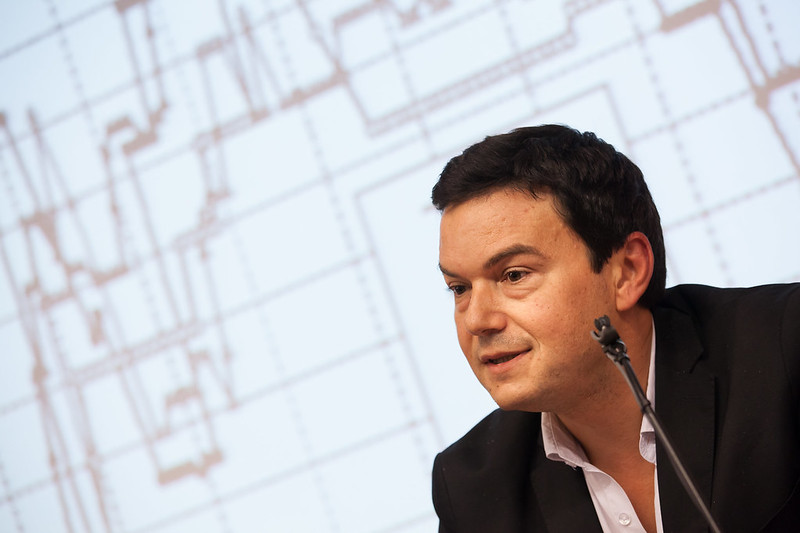 The T-Dem (Democratization Treaty), which manifesto can be read here, is a project for a new, fairer and more sustainable social paradigm: T-Dem, based on the idea of ​​a single European budget to reduce inequality between countries, could elected by a democratically elected European Council.

Voxeurop: You have often talked about the governance reform that appeared in the Treaty of Democratization talked about that you have presented with Antoine Vauchez, Anne-Laure Delatte and Guillaume Sacriste. To your knowledge, has it had any effect on the European political world?

Thomas Piketty: I want to emphasize that [with issues about EU governance reform] No one can think of a perfect miracle solution. We work with colleagues and citizens, not only in France but also in many European countries – we have collected more than 100,000 signatures from political leaders, European and national parliamentarians. come from a variety of political groups, from the center-left, the left, and even from the far left. It is true that we don’t have many right-right and far-right signatures, but we do have signatures from people from very diverse groups.

Let’s get back to the point at the beginning: the question is how to get out of the law of consensus. Currently, if we want to impose taxes or budgets in Europe, each member state of the Council of the European Union must approve the entire plan submitted to the ECOFIN Council and the Economic Ministers and Finance. Let’s say we all agree to move on to the majority rule. How will it work? The least complicated solution is to say that decisions will still be made within the current institutional framework, with on the one hand the Council of Europe (comprising heads of state and government) or the Council of Ministers, and the current European Parliament on the other. But in the Council of Europe, or the Council of Ministers, the rule will be applied by a qualified majority (ie 55% of the member states represent 65% of the population) instead of a unanimous vote.