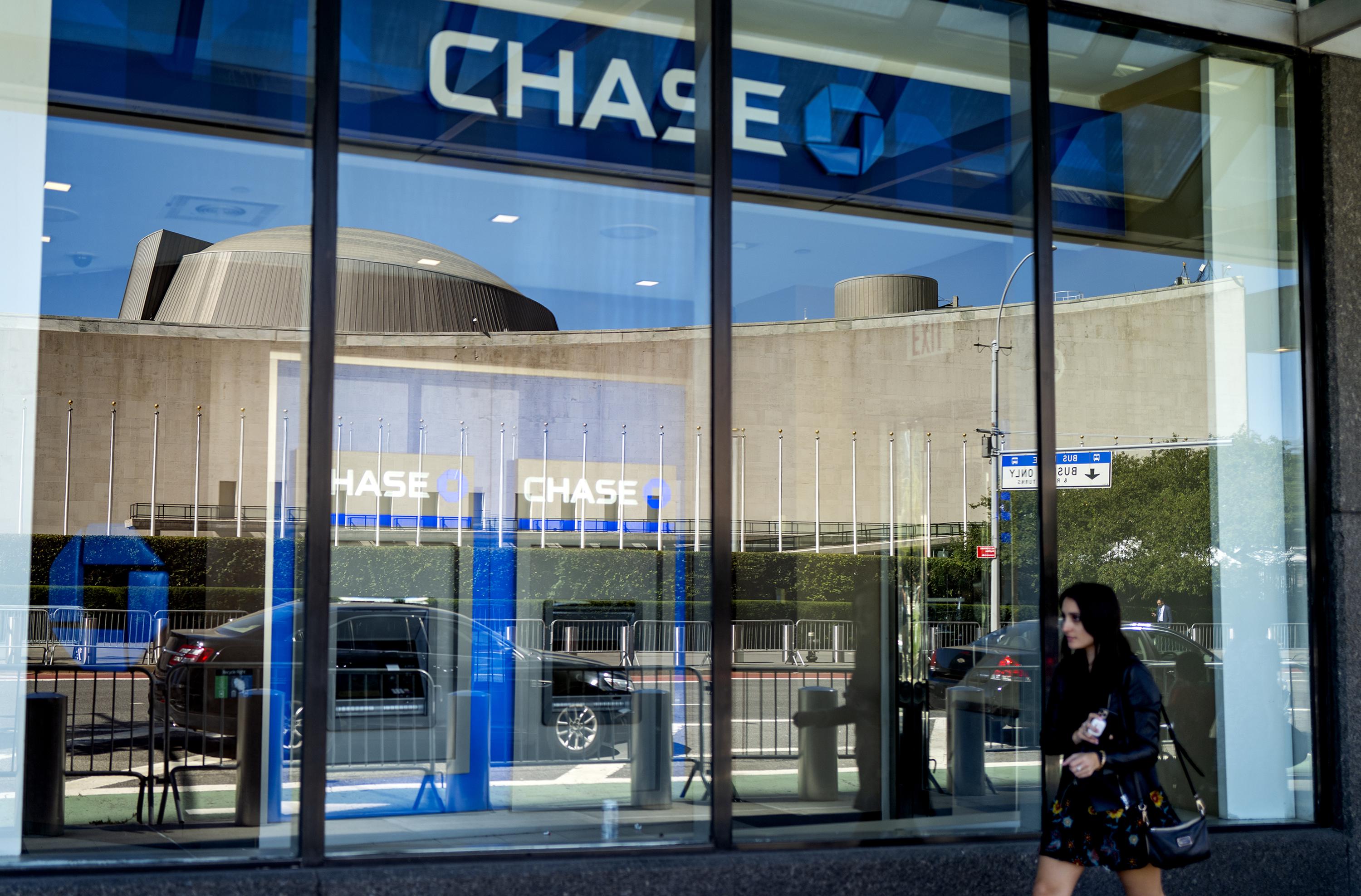 Pressure keeps building on increasingly anxious world leaders to ratchet up efforts to fight climate change. There’s more of it coming this week in one of the highest-profile forums of all — the United Nations.

For the second time in four days, this time out of U.N. headquarters in New York, leaders will hear pleas to make deeper cuts of emissions of heat-trapping gases and give poorer countries more money to develop cleaner energy and adapt to the worsening impacts of climate change.

“I’m not desperate, but I’m tremendously worried,” United Nations Secretary-General Antonio Guterres told The Associated Press in a weekend interview. “We are on the verge of the abyss and we cannot afford a step in the wrong direction.”

So on Monday, Guterres and United Kingdom Prime Minister Boris Johnson are hosting a closed-door session with 35 to 40 world leaders to get countries to do more leading up to the huge climate negotiations in Scotland in six weeks. Those negotiations in the fall are designed to be the next step after the 2015 Paris climate agreement.

And all this comes after Friday, when U.S. President Joe Biden convened a private forum on climate to coax leaders to act now.

“We are rapidly running out of time,” Guterres said at Biden’s forum. “There is a high risk of failure” of negotiations in Glasgow.

This week’s focus on climate change comes at the end of another summer of disasters related to extreme weather, including devastating wildfires in the western United States, deadly flooding in the U.S., China and Europe, a drumbeat of killer tropical cyclones worldwide and unprecedented heat waves everywhere.

Achieving some kind of success in emission-cut pledges or financial help during the week of U.N. sessions would ease the path to an agreement in Glasgow, just as early announcements of pollution curbs did in 2015, especially those from China and the United States, experts said. Now those two nations are key again. But, Guterres said, their relationship is “totally dysfunctional.”

Nigel Purvis, a former U.S. State Department climate negotiator and CEO of the private firm Climate Advisers, said the political forces going into Glasgow don’t look as optimistic as they did four months ago after a Biden virtual climate summit.

But, he says, there is still hope. Countries like China, the world’s top carbon emitter, have to strengthen their Paris pledges to cut carbon pollution, while rich nations like the United States that did increase their emissions promises need to do more financially to help poorer countries.

“The Glasgow meeting is not shaping up to be as well politically prepared as the Paris conference was in 2015,” Purvis said. And Pete Ogden, vice president of the United Nations Foundation for Energy and Climate, cited “worrying mistrust between nations at a time when greater solidarity is needed.”

As the world’s leaders gather, activists, other government leaders and business officials gather in New York City for Climate Week, a giant cheerleading session for action that coincides with the high-level U.N. meeting. And throughout the week the push is on the rich nations, the G-20, to do more.

“It is true that the G-20 countries bear the biggest part of the responsibility for carbon emissions. And in that regard, of course it is absolutely crucial that we see them accelerating in a very important way their actions,” U.N. climate conference chief Patricia Espinosa said Friday as her agency announced that emission pledges for the Scotland conference were falling far short of the Paris goals.

“That is catastrophic,” Guterres said in the interview. “The world could not live with a 2.7-degree increase in temperature.”

The overall goal is to have “net zero” carbon emissions by the middle of the 21st century. That refers to a moment when the world’s economies are putting the same amount of carbon dioxide into the air as plants and oceans take out of it, thus not adding to global warming.

Guterres is pushing for rich nations to fulfill their longtime pledges of $100 billion a year in climate aid to poor nations, with at least half of that going to help them cope with the impacts of global warming. So far, the world is falling about $75 billion a year short, according to a new study by Oxfam. Funding to cope with climate change’s impacts fell 25% last year for small island nations, “the most vulnerable of the vulnerable,” he said.

Under the Paris agreement, every five years the nations of the world must come up with even more stringent emission cuts and more funding for the poorer nations to develop cleaner energy systems and adapt to climate change.

While the leaders convene for the U.N. meetings, activists, business leaders and lower-level government officials will be part of the cheerleading in a “climate week” series of events. Planners include big name corporations announcing billions of dollars worth of commitments to fighting climate change, lots of talk by big names such as Bill Gates about climate solutions, and even all seven late-night U.S. talk show hosts focusing on climate change Wednesday night.

“You’ve got the world leaders there, and so you can remind them about climate and get them focused on it” said Helen Clarkson, CEO of The Climate Group , which is coordinating climate week.

What counts most is what happens in six weeks in Glasgow, says Jonathan Overpeck, dean of environment at the University of Michigan, “But,” he said, “the more that can be agreed upon early, the easier it will be to get the commitments that are needed to put an end to climate change. … We’re not yet on an emissions reductions path that is safe for our planet and its people.”

The Associated Press Health and Science Department receives support from the Howard Hughes Medical Institute’s Department of Science Education. The AP is solely responsible for all content. Edith M. Lederer at the United Nations and Frank Jordans in Berlin contributed to this report. Follow Seth Borenstein on Twitter at http://twitter.com/borenbears and read more of AP’s climate coverage at http://www.apnews.com/Climate