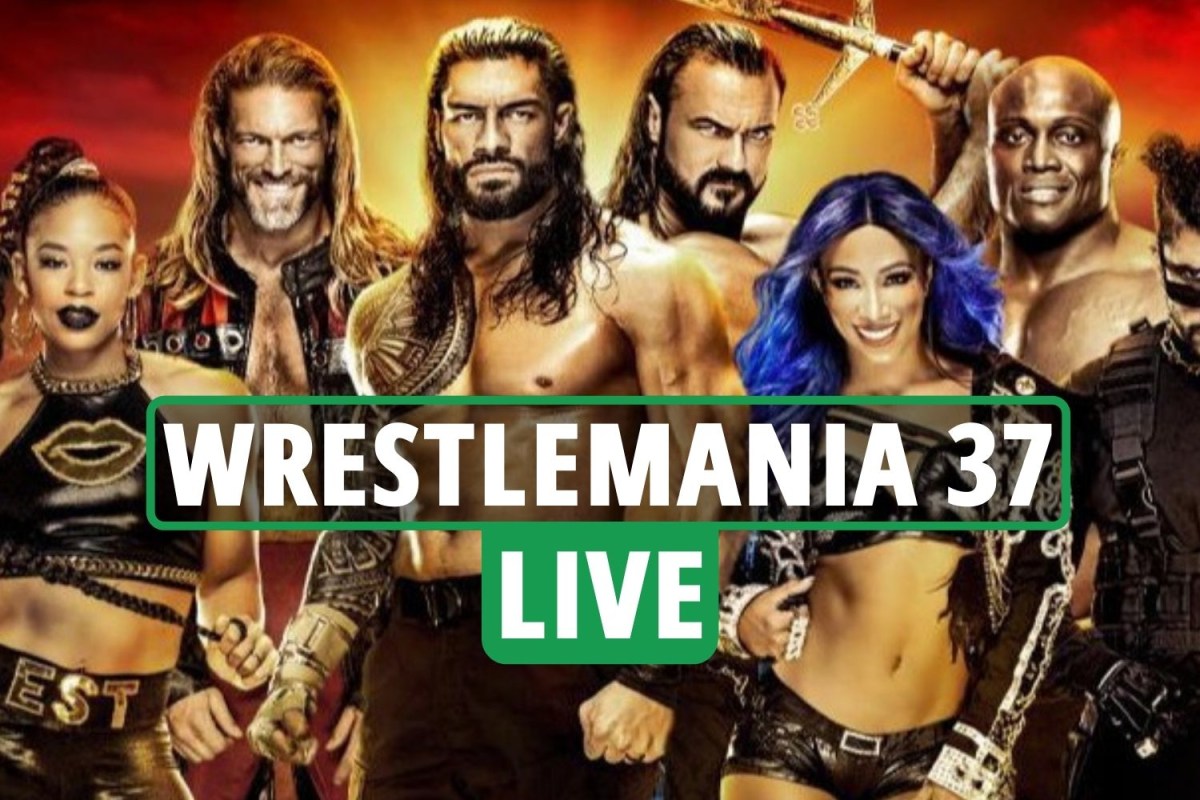 Triple H has revealed that the UK hasn’t had a major WWE show in 28 YEARS – because it doesn’t make any money.

Wembley last held SummerSlam in front of 80,000 fans in 1992, with the show going into folklore among British WWE fans.

Hunter told Express: “In terms of likelihood of having bigger Pay-Per-View and bigger events, yes. I think you see that happening right now.

“I think it’s clearer and clearer as we are experimenting with other things.

“Time zone is the deciding factor. We have to go where the most people can see it.

“I’ll just say that from a business standpoint, that’s not it.

“That’s why we didn’t go back and that’s why we’re still trying to figure it out.

“So when the time is right, absolutely.”

Share
Facebook
Twitter
Pinterest
WhatsApp
Previous articleAre you worrying too much about running out of money in retirement?
Next articleONLINE HOURS | Read zeit.de with ads or with a PUR subscription. You have a choice.