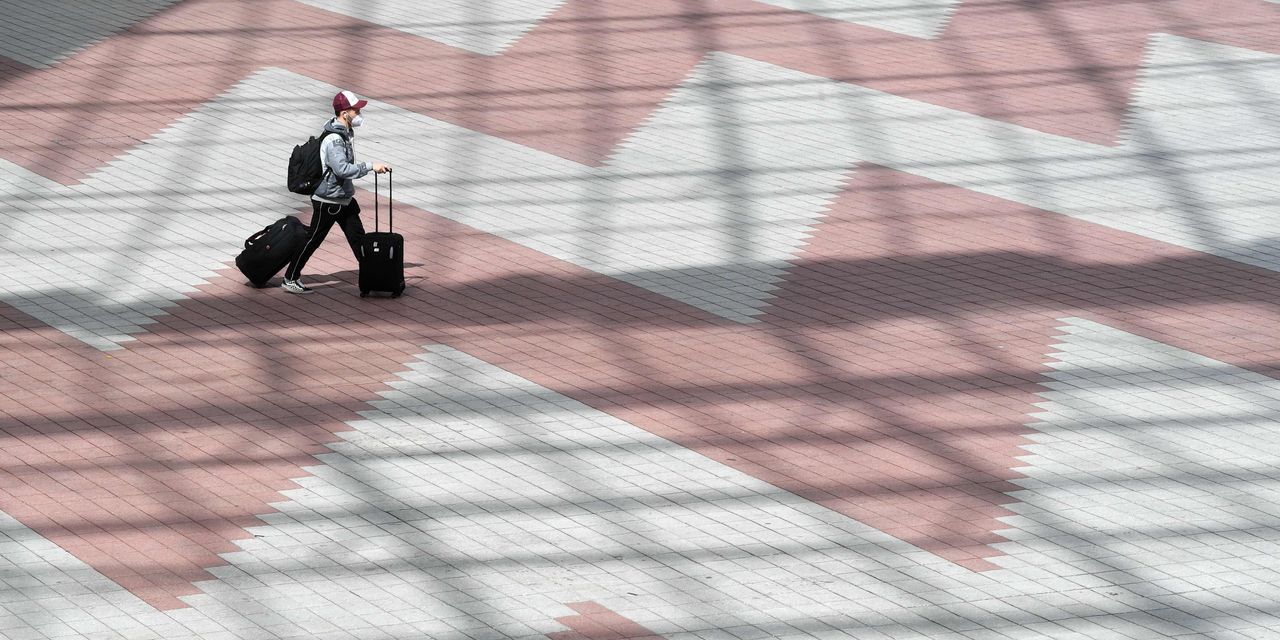 The COVID-19 pandemic not only disrupted lives and businesses around the world for more than a year, but also the credit ratings of large corporations.

A business credit rating serves as the primary measure of creditworthiness, but can also determine the cost of borrowing. These range from AAA to leading companies like Johnson & Johnson
JNJ,

to D for default businesses.

Even as part of Europe is still in a locked state To prevent coronavirus, travel and entertainment experienced the highest rate of “fallen angel” (at 11.1%) returning to investment during a period of crisis, (see chart below) ).

The report identified 1,051 fallen angels among the 6,895 companies it sampled globally, about 15% of the total. It shows that about 5% have returned on investment.

According to the report, retailers, oil and gas, cars and parts have also fluctuated on the credit rating front over the past year, with the shift between the two main industries now being the main focus of investors private.

Read: The world’s next rising stars of debt? Probably the company’s fallen angel

Upgrading and downgrading can make a big difference to a company in terms of borrowing costs. Average yield on bonds issued by US investment firms today in the range of 2.21%while it’s almost double for those in speculative level territory now about 4.21%.

and Norwegian Cruise Line Holdings Ltd
NCLH,
,
borrowed billions of dong because most of their ships are inactive.

See: The White House pushed back the travel industry’s attempt to restart in July, when Florida sued the Biden administration

But along with other “rebound” deals, Carnival shares rose 31.9% on Thursday, while shares of Royal Caribbean and Norway rose about 20%, according to FactSet data.

That compares to the Dow Jones industrial average
DJIA,

Share
Facebook
Twitter
Pinterest
WhatsApp
Previous articleFamily in New Jersey rescued in the mountains in Maine says hiking signs point them in the wrong direction – CBS New York
Next articleForbes: There is a new billionaire every 17 hours | DW | 08.04.2021