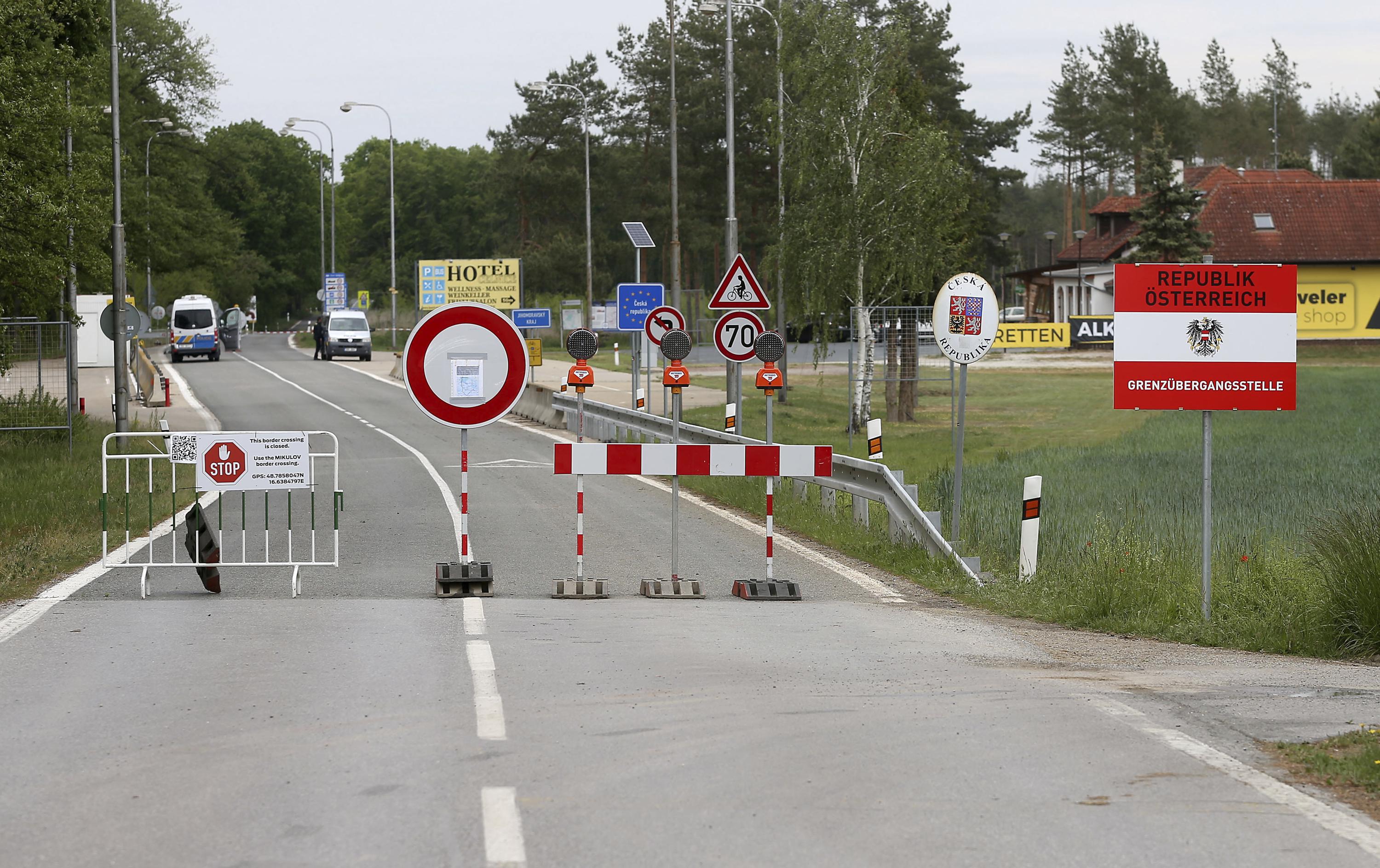 VIENNA (AP) — A civil trial opened Friday in Austria over the government’s handling of a coronavirus outbreak at an Alpine ski resort during the early stages of the pandemic that relatives say resulted in unnecessary infections and deaths.

The widow and son of a 72-year-old Austrian man are seeking about 100,000 euros ($117,000) compensation from the government in a test case for a larger class action suit involving hundreds of people who fell ill with COVID-19 following a trip to Ischgl in February and March 2020.

The family is supported by Austria’s Consumer Protection Association, which said it is open to a negotiated settlement.

The outbreak in Ischgl, a popular resort in western Austria, is considered one of Europe’s earliest “super-spreader” events of the pandemic.

An independent commission last year concluded that authorities in the Tyrol region acted too slowly to shut down ski resorts after it became clear they were dealing with one of Europe’s first coronavirus outbreaks in March. But the panel didn’t find evidence that political or business pressure played a role in the decisions.