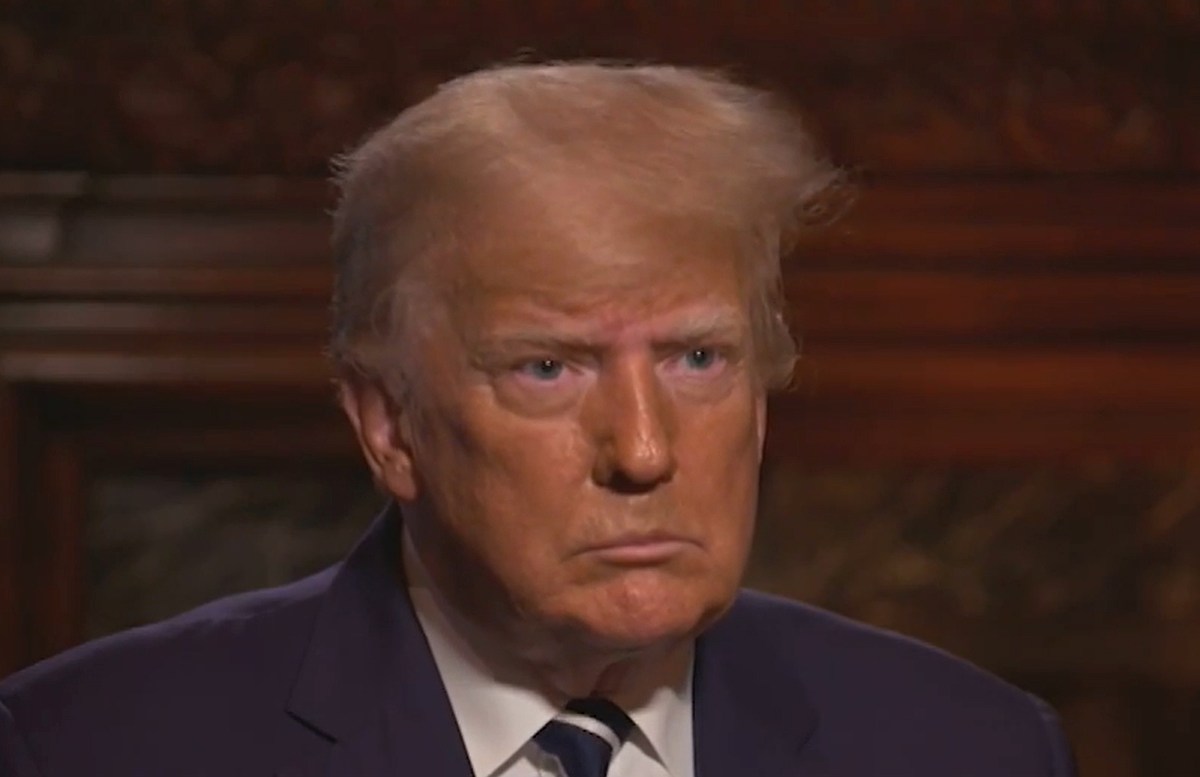 DONALD Trump said he was “taking it too seriously” to consider running again for president in 2024 because he remembers “helping people.”

In an interview aired on Monday night, trumpet told Sean Hannity he is considering moving as he is now more popular than before the 2020 election.

“I’m taking it very seriously, more than seriously,” Trump said of a potential race in 2024.

“From a legal point of view, I don’t really want to talk about it yet.”

When Hannity asked Trump what he missed most during his tenure, he said it was an opportunity to “help people.”

“I remember most … helping people, because I can help people directly,” Trump said.

“That’s why I did it. This is a huge hurt … I’ve had a great life, great company, great business, no problem – And now all I do is people chase you … that’s ugly, horrible.

“But you know what? I love doing it because I help people – and I have helped them more than any other president,” he added, before rummaging through his list of achievements.

The former president won’t confirm or deny whether he’s really planning to retry the job, but told Hannity that if Republicans want to win the election, they should run after his program Make America Great Again.

Trump also used the opportunity in extensive interview to slam President Joe Biden for what he called a “terrible situation” on the US-Mexico border that could “destroy” America.

The anchor asked Trump how dangerous the crisis is to the country and why he believes it hasn’t been covered as much in the media.

“They are taking it as low as they can. It’s a terrible situation that could destroy our country,” Trump said.

“People are pouring in. But you’ll see something as the months go by like you’ve never seen it before.

“It’s like you’ve never seen it before. There’s never been anything like what happened at our frontier,” he continued.

“Tens of thousands of people are coming. They’re walking in. They – we’ve been – all they have to do is leave it alone.”