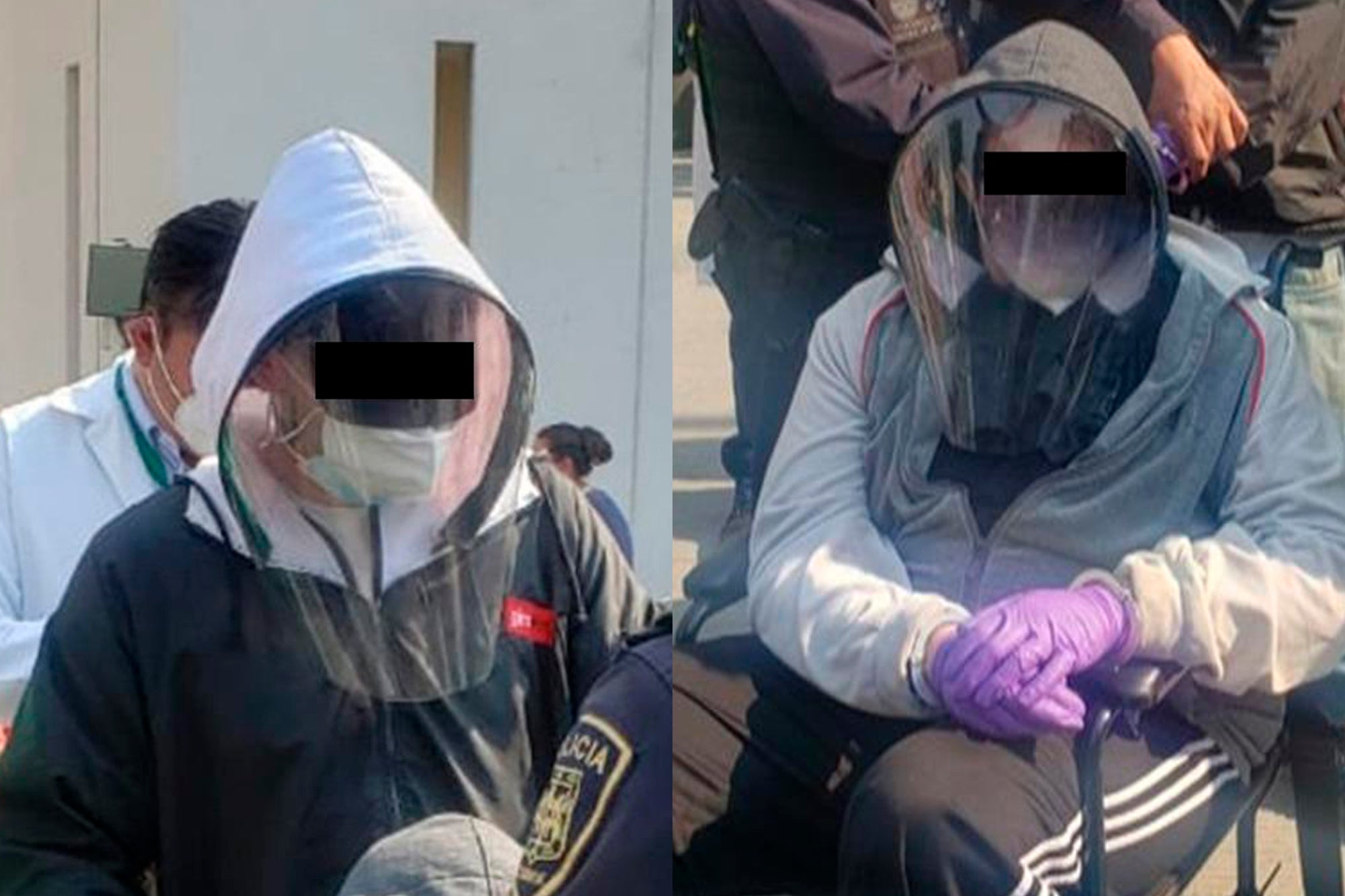 The alleged culprits are in their thirties and are famous in the gaming world.

While the vast majority of Mexicans wait their turn to receive it Preventive vaccine covid-19, two young people decided to disguise themselves as grandparents to rise. However, their “suspicious attitude” got them going and it was discovered that they were actually a famous pair of gamers in their thirties.

One of them is Rubén Morales Zerecero, 31 years old, who used to be the world runner-up in the official video game of the International Football Federation (FIFA). The other is Christian Alberto Nieva Gómez, 35, who is a consultant in EA Sports Latin America.

CORRUPTIONAL OLD PEOPLE ARE GOING TO THEIR VACCINE Vs. # COVID-19
So they come to try to scam the dealership’s @ssc_cdmx and @SEMAR_mx
They wear these outfits, and these fake birth certificates make sure they’re 62 and 64 years old.
Eventually they are found, detained … and without vaccines. pic.twitter.com/kNYIwH5PcV

Morales Zerecero, was one of the first professional players in the FIFA video game and even represented Mexico in the 2009 FIFA Interactive World Cup. Better known as Rubén Zerecero, he also served as an actor who followed in the footsteps of his mother, comedian Aida Pierce, with minor roles in commercials, television plays and theater. He also became famous for joining the show ‘Fifasticos’ above YouTube.

For her part, Nieva Gómez is the Latin American regional campaign manager for the FIFA brand at EA Sports, a worldwide video game design and distribution company. During his years working on the company’s marketing team, he collaborated to make the game more realistic and regionalize it for Mexico and Latin America.

Both were arrested and involved in legal proceedings because of the possibility that they were involved in identity theft crimes and tampering or altering and using documents improperly. They presented fake birth certificates to ensure that they are 62 and 64 years old. Mexico City’s Attorney General’s Office (FGJ) said those currently charged must remain in detention while the investigation is over.

So far, the company EA Sports has not released any comment on the incident.

This is how young people pretending to be grandparents are arrested

On March 27, the two players are described as elderly who arrived at the CENCIS de la Marina vaccination center, in the Coyoacán mayor’s office, Capital management agency confirmed. With comfortable clothes, pale gray hair, masks, masks, rubber gloves and camouflage materials, they got past the filters and snuck in. One of them even asked to ride a wheelchair, pretending he couldn’t walk.

However, someone “Ms. Cristina Cruz, state representative for the CDMX Development Program, said from her voice that was not a coincidence.

Now, both are in jail, awaiting the conclusion of an investigation into their alleged liability in identity theft charges and forging or altering and misusing documents.

A Forgotten Summer Resort In The City of Music