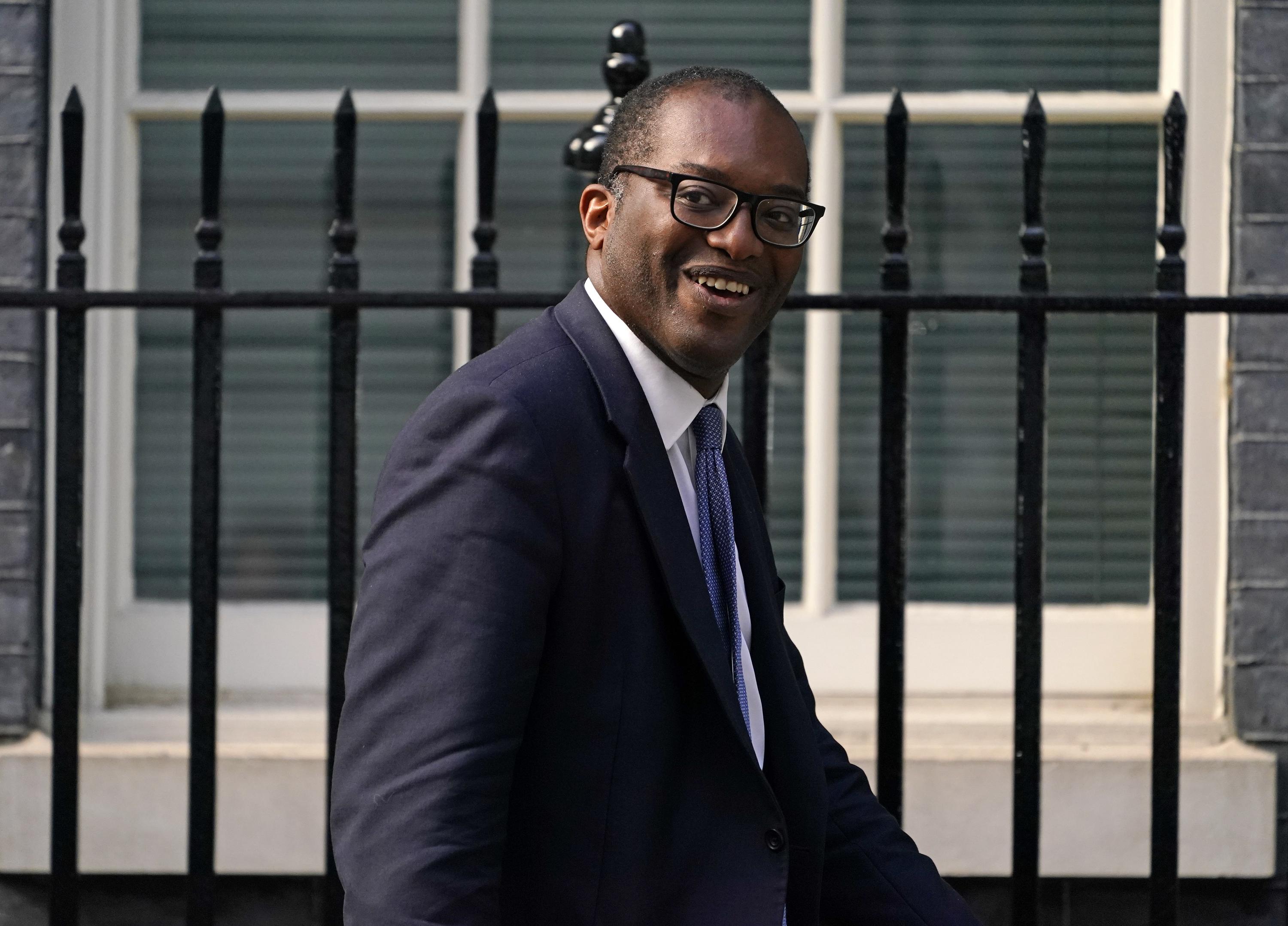 Kwasi Kwarteng said late Sunday that Britain’s energy regulator would ensure gas and electricity keeps flowing to customers if their energy supplier fails. If necessary, the government will appoint a special administrator to ensure supplies until a company can be rescued or its customers moved to new suppliers, he said.

Four small energy companies have failed in recent weeks because of the sudden increase in gas prices worldwide. Wholesale gas prices in Britain have tripled this year as the global economic recovery from the COVID-19 pandemic increases demand at the same time storms in the U.S. and planned maintenance have crimped supplies.

“Energy security will always be our absolute priority,” Kwarteng tweeted Sunday. “I am confident security of supply can be maintained under a wide range of scenarios.”

The Times of London reported that the cost of supporting the industry may ultimately cost taxpayers billions of pounds.

One option proposed by some large energy firms is to move the customers of failed suppliers into a temporary government-owned company that could be sold at a later date, British media reported. This proposal would be similar to the so-called bad banks that were used to house the high-risk assets of some lenders during the global financial crisis.

Another option is for the government to provide loan guarantees to large energy suppliers to absorb the customers of failed companies. The costs of such a program would ultimately be recovered through higher energy bills.

“This is really a function of the world economy waking up after COVID,” Prime Minister Boris Johnson said as he arrived in New York on Sunday. ”We’ve got to try and fix it as fast as we can, make sure we have the supplies we want, make sure we don’t allow the companies we rely on to go under. We’ll have to do everything we can.”