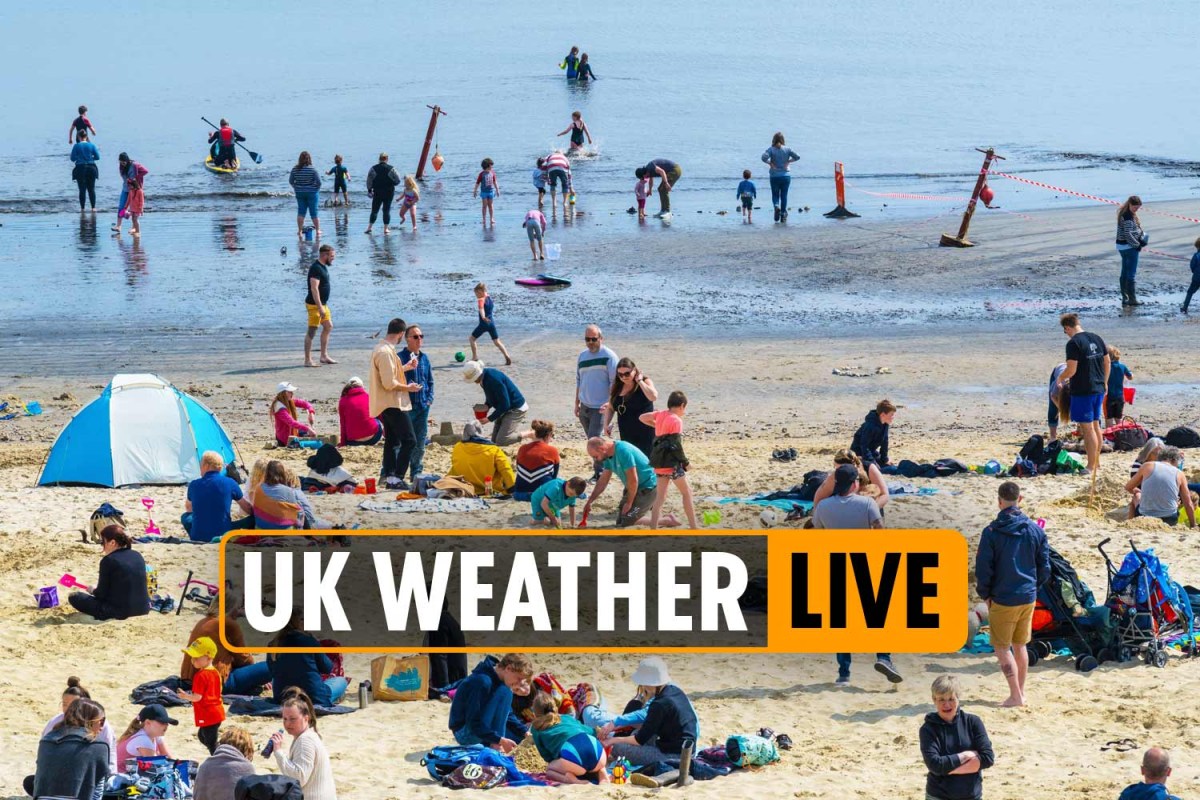 Forecasts say IT could be the hottest summer in a decade as a 32C blast will hit the country within weeks.

La Nina, a climate type, will play an important role in spikes during warm weather.

Jim Dale, meteorologist at the UK Weather Service, said: “There will definitely be some heat spike as we enter the summer when I expect to see the temperature as high as 20. degrees Celsius or even the lowest 30 degrees Celsius.

“This is largely because the equilibrium effect, after a period of colder weather in the past few months, dominated by the air flow in the north, will return and come from a more southeast direction.

“This will make the weather hotter as we go through late spring and into summer.

“This summer can be up there with warmer ones from ten years ago, it’s more likely that one of the warmer ones will be cooler.”