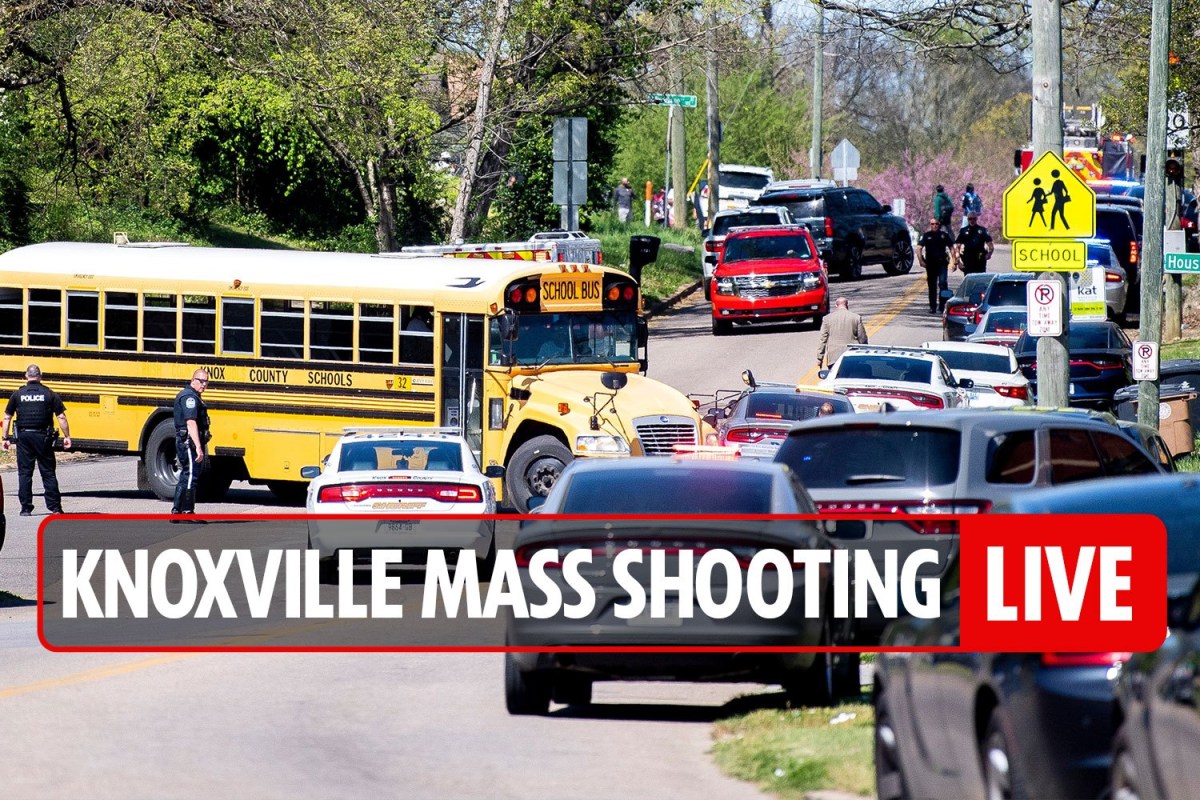 Many victims of the shootings have been reported after a gunman opened fire at a Tennessee high school – including a police officer.

Police in Knoxville, Tennessee on Monday said they were responding to reports of a shooting at Austin-East Magnet High School.

Knoxville police said on Twitter: “Many shot victims have been reported, including a KPD officer.

“The investigation is still active at this point.”

Authorities did not say whether the gunman was arrested but Knoxville News-Sentinel reported that a person was detained in connection with the shooting.