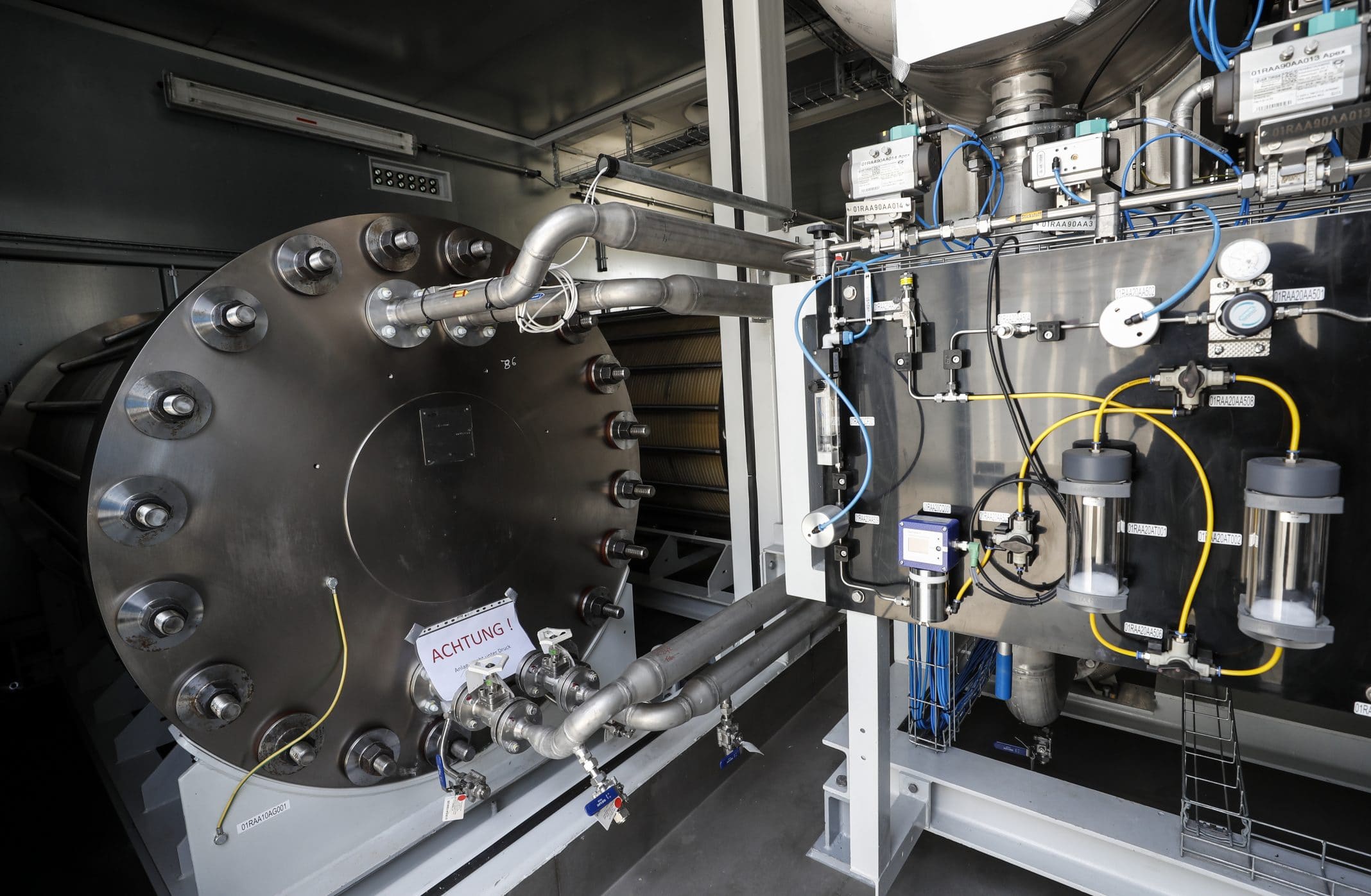 The decree follows an agreement signed earlier this year between the Uzbekistan Energy Ministry, Saudi Arabia’s ACWA Power, and the United States Aviation Products on the development of hydrogen and renewable energy in Uzbekistan.

The Uzbekistan Energy Ministry said the Decree has considered structural changes in demand for energy sources and focuses on the development of hydrogen energy, in addition to renewable, environmentally friendly sources. and can help Uzbekistan achieve a green economy.

The Decree outlines measures to support the wide introduction of innovative technologies for the development of hydrogen energy and renewable energy sources; building hydrogen energy infrastructure to promote energy efficiency and security; and allowing Uzbekistan to transition to a green economy.

Proposed hydrogen energy infrastructure and inclusion of other renewable energy sources into Uzbekistan’s energy mix, requires undertaking scientific research. This study will be carried out by the National Research Institute for Renewable Energy Resources (the “Institute”), newly established under today’s Ministry of Energy decree. In the fields of hydrogen energy and renewable energy, the Institute will conduct scientific and practical research; developing innovative projects; analyzing modern global development trends; and seek to achieve a technological lead in infrastructure provision.

The Uzbekistan Energy Ministry said a hydrogen energy research center and a laboratory for testing and certification of renewable energy and hydrogen technologies will also be established as part of the Institute.

In 2018, Uzbekistan ratified the Paris Agreement with the goal of developing clean energy sources, pledging to reduce greenhouse gas emissions by 10% per unit of GDP by 2030, compared with 2010 levels.