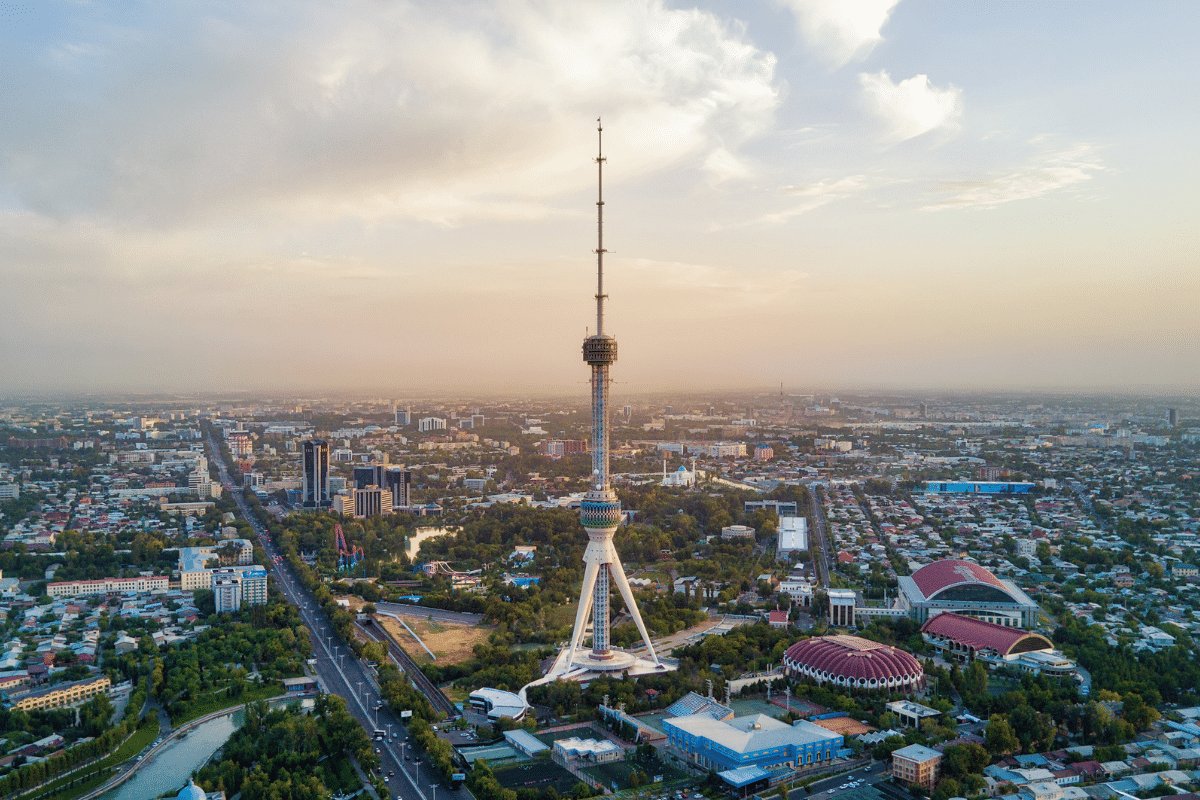 Since September 2016, when Shavkat Mirziyoyev began his presidency, Uzbekistan has embarked on a sweeping process of economic and social reforms. We are determined to make our country more modern and our economy more efficient, manage it in a more open and responsible way and become an integral part, not only of the region but of the region. also in the global economic, political and social context.

Our commitment to this goal has been recognized internationally. We are very proud that, first of all, The Economist Uzbekistan was named the ‘most improved country of the year’ in 2019 and thereafter, the World Bank’s Business in 2020 report states that the business climate in this country has improved significantly and Notably, the country increased its ranks to 69 out of 190 countries thanks to reforms in key areas such as tax payments, minority investor protection, cross-border trade and contract enforcement.

As with any large-scale job, it is almost impossible to achieve the desired results in isolation. We freely acknowledge that we still have a lot to learn and fulfill an exciting vision of the future and we need financial help in the form of direct investments and advice about freedom. Our economy. In this regard, we are very grateful for the support and contributions of a number of major international financial institutions, especially in the energy sector – one of the pillars of our economy.

In recent years, and in particular, with the support of the World Bank, the power sector has undergone a remarkable transformation. In July 2019, we approved the Republic of Uzbekistan’s Plan of Practical Measures for Power Sector Reform. More than 150 representatives from government agencies, businesses, international financial institutions and international organizations participated in the roundtable discussion.

As a result, an agreement was reached with the World Bank Group on the following measures:

Based on the recommendations of an international team of experts, including Energy Minister Budak Dilli’s Special Advisor, several documents are being developed, such as the Grid Rule for the backbone grid , a new version of the electricity law, and established the national regulator for the country’s wholesale energy market.

Our other important international partner is the European Bank for Reconstruction and Development (EBRD). EBRD’s cumulative energy portfolio in Uzbekistan is over $ 1 billion and it involves:

In addition to finance, EBRD also provides technical assistance for projects related to the establishment of an independent regulator and development of the renewable energy sector in Uzbekistan.

In addition, the Asian Development Bank (ADB) is assisting Uzbekistan in implementing 32 projects in the energy sector with a total amount of about $ 2 billion, including:

Currently, ADB is providing effective technical assistance in fuel and energy complex reforms – specifically helping us develop a transition to a competitive electricity market for 2021. -2025 and a new version of the Draft Law of the Republic of Uzbekistan “On Electric”.

Several large-scale energy production projects are also underway in cooperation with the Japan International Cooperation Agency (JICA). For example, the construction of the 2nd and 3rd combined cycle plant at the Navoi thermal power plant, and the construction of Turakurgan TPP. These projects will have a huge direct impact on ensuring the energy security of the country.

JICA is also contributing to the development of the Training Center at Navoi TPP JSC to train and retrain experts in the industry. The total capital raised by JICA is 2,318.49 million USD.

Uzbekistan is a country rich in natural and human resources, with deep historical and cultural roots, a young and dynamic population, committed to being a vibrant, modern country with a free market. development, industrialization, and diversified economy. We have many personal motivations, but will need more energy to achieve our economic goals and with help from the international financial institutions and other partners we are promoting. with our government-led reforms.

The scope of international cooperation and support that has been implemented is a clear signal that the growing confidence and confidence in the transition is taking place in our country. We welcome other international companies and organizations to join our endeavor to build a modern, open Uzbekistan – a land of economic development and political stability in Central Asia.