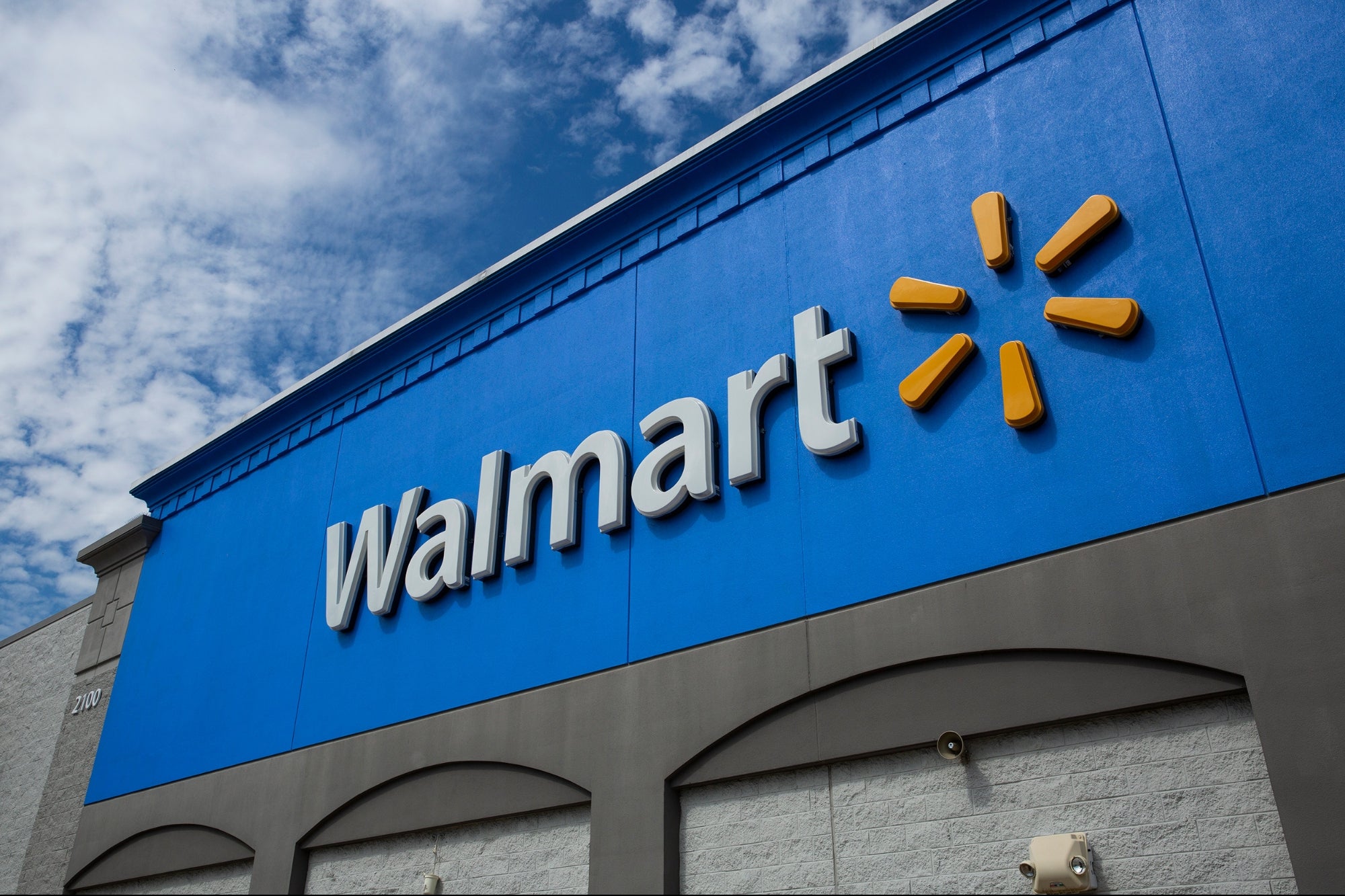 The move is expected to add about 100,000 more full-time roles than the company had five years ago.

Walmart is shifting more associates to working full-time in an effort to “attract and retain top talent,” said Drew Holler, the retail giant’s senior vice president of HR operations. in a blog post on Wednesday.

By the end of the fiscal year, the company plans to convert two-thirds of the hourly store role in the US into full-time positions with a consistent weekly schedule. According to the company, that means an increase of about 100,000 full-time roles from five years ago.

“We believe the full-time schedule complements the other ways we’re preparing for the future of retail,” wrote Holler.

Related: Walmart raised salaries for some workers after income was lost

In announcing the personnel change, Holler wrote that Walmart “is uniquely positioned to provide a combination of stability and growth that few other companies can match.” He added that the shifting of certain positions by the hour is in line with the company’s overall mission of creating “new avenues for growth.”

Currently, 80% of employees in Walmart’s distribution and fulfillment centers are full-time, Holler said. As the business increased, the retail giant is now extending full-time options to people working in other departments. In addition to consistent scheduled work, full-time hourly associates will be assigned to work alongside their teammates and leaders on each shift.

“This is one way we’re building on a team-based structure that we introduced in stores last year,” explains Holler. “Having these small groups of 8 to 12 associates working together results in a more connected, productive and enjoyable work environment.”

Based on APThe HR approach means that Walmart will have 740,000 of the US Walmart’s 1.2 million hourly employees working full-time by 2022. Overall, the company employs about 1, 5 million workers in the country (including those at Sam’s Club, distribution centers and in the company and Management Roles).

Walmart employees who work 34 hours or more per week are considered full-time, but the company is currently working to extend that timetable to 39 and 40 hours during the workweek. The decision to do so also comes as more and more workers are asking for full-time jobs so they can access better health and dental benefits, the AP noted.