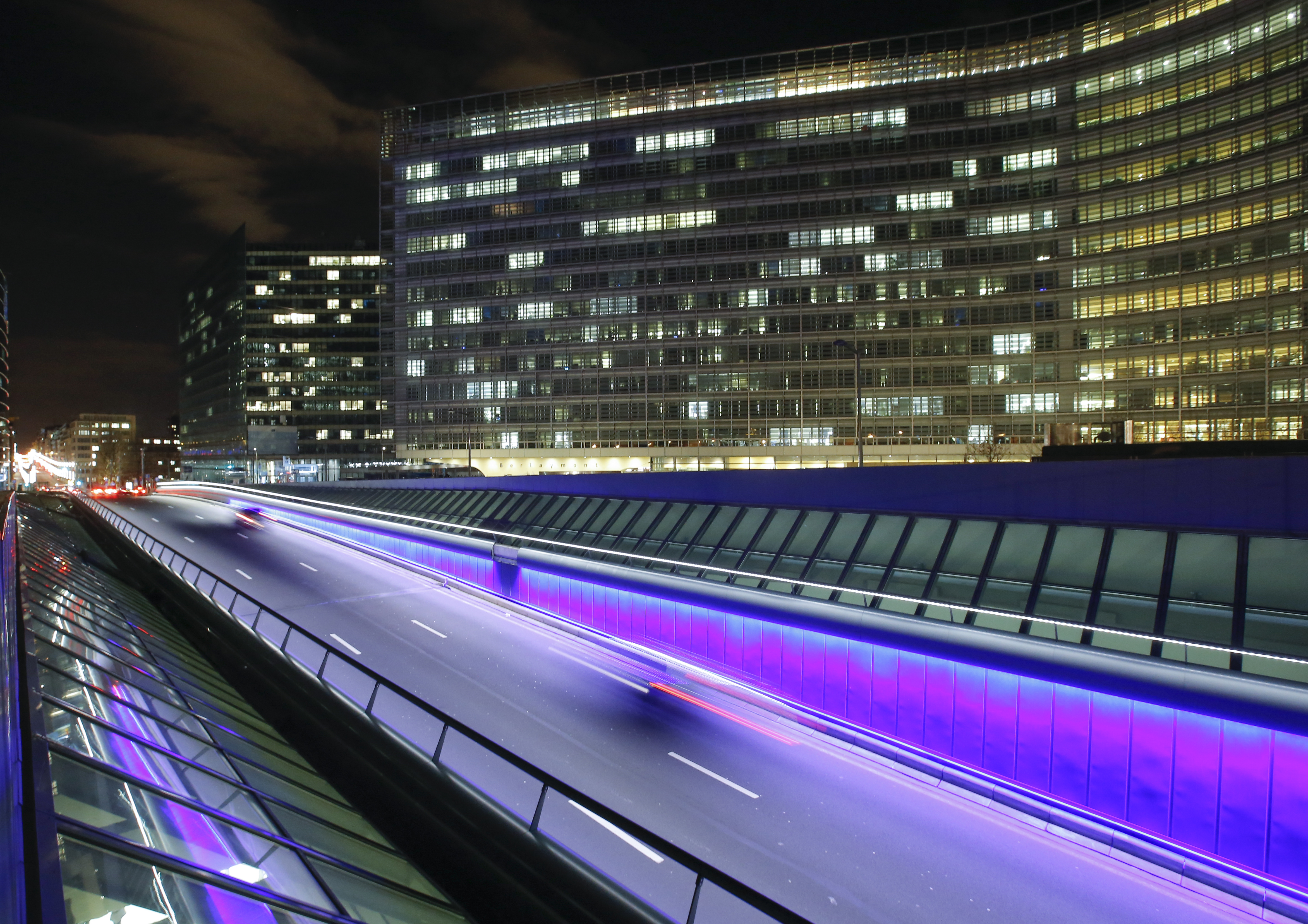 Europe’s future is an intensive industry today. It often produces harmless and engaging jobs, but I have to say the European Network of Policy Institutes (EPIN) makes me swim.

“A network of 34 advisory institutions and policy institutes in 25 countries,” states EPIN itself “to better understand the future of Europe, publishing expert analysis … commentaries ….national debates. “Good luck with that. Undoubtedly, many more tanks have escaped the EPIN’s net.

What other Europe? It reminded me of colicky essay questions at school, like Whither Orthodoxy? Europe is buried dear, with your dozens of languishing stars symbolizing unity, solidarity and harmony – remember? Now it’s your rogue leaders, veiled for the seemingly endless pandemic, all facing an uncertain future when the COVID crisis is finally over.

Who are we; What should we Europeans do? And what is the new role for journalists, cornered by the economic chaos of Internet’s brilliant but corrosive invention, which I believe is a big and important role? ?

I am inspired by the fact that there are only six members of the European Community. The brave, optimistic colleagues formed the European Union of Journalists 60 years ago to actively participate in creating a sense of Europe, a deeper understanding of European issues, and the to public opinion about them.

I am proud to lead an association that did not lose that simple, if far away, straightforward goal. Europe is why we exist and what we protect.

Thanks to COVID, and the cyberattack from Russia and China, European institutions have finally awakened the need to protect what we risk losing. Taking resources seriously against fake news is a good start and more funds are being offered online with initiatives like the Media and Audiovisual Action Plan (MAAP) and, let’s go hopefully, EU legislation comes into force to counter what is rightly called “oversight of Big Tech capitalism”.

With no difficulty except making a profit, over the past 10 years, Big Tech has become the perfect and seemingly unstoppable tool for manipulating data and misinformation for Boris Johnson, Donald Trump, Putin and others, including ISIS. In a short time, it derailed the democratic process and set trustworthy news aside.

However, it is difficult to overstate the need for reliable information during a pandemic. According to a recent scientific study, a very large percentage, almost a third, of medical “information” on the Web is either false or misleading. WhatsApp is clearly the most popular tool for fake news, followed by Instagram and Facebook.

In practical terms, that means ensuring that independent media exist and that the training and encouragement of young journalists, from different genders, continues.

That is also my central ambition as the chairman of AEJ.

Most of the old printing facilities are dead or dying. A new generation needs support in learning not only new media but also how serious reporting looks, in any way. The next generation also needs training in completely new skills. Among these are tricks used to confuse public opinion and how to expose stupid superstitions like QAnon.

It is almost as important to learn how to deal with the nationalist rioters promoted by Russia Today and the chauvinistic psychics they incited in France, Germany, Hungary, Austria and near like everywhere else.

Thanks to the Internet, everything moves quickly. We need to do the same. A new, near-invisible war is happening at a rapid rate, slowly destroying what holds the Western democracies together. and make them worth living.

Russia is becoming the role model for authoritarian states like Belarus – and I fear Poland and Hungary. Moscow is closing, not only with its journalists, but on all foreign media, who are targeted under Russia’s ever-changing 2012 “foreign agents” law. They were fined a lot of money for not accepting the Kremlin’s so-called “labeling request”.

Only recently, Moscow announced it would ban Twitter for a month if it failed to remove “certain content”. The Russian government has sued Twitter for posts supporting street protests opposing the imprisonment of opposition leader Alexey Navalny. Russian regulators on March 10 locked Twitter for allegedly promoting child pornography, drug use and suicide.

Europeans fell asleep in all this. There is, for example, a shocking acceptance of Cambridge Analytica’s blatant role in manipulating the Brexit referendum with secret Russian help, with Trump’s cheers. Was that weakening the beginning of a tacit acceptance of a kind of indifference, not European liberalism, but surrendering to the idea that Europe “was just a collection of bureaucrats?” selected ”, as our enemy often says?

The EU urgently needs tough, resilient and reliable means of communication to protect the EU and its values. Back in 1962, it was part of the European idea. I emphasize that independence and freedom remain at the core of any Europe worthy of its name. It will only exist if we act and think like Europeans.

The six-year presidency of my predecessor, Otmar Lahodynsky, a longtime correspondent from Austria / Brussels, was exemplary. He speaks and writes about Europe, holds seminars and workshops and invites Commissioners to speak at our conventions.

Just before I took over, Otmar held realistic and innovative Zoom conferences with Commission Vice President Vera Jourova, and with the new OSCE Head of Freedom of Communication, Teresa Ribeiro. Both of those encounters bore fruit.

In the not too distant past, former Commission Chairman Jean-Claude Juncker will visit the Brussels press club every two weeks. That’s as it should be. No, it is not a question of cooperation with the great powers, but of a common European understanding of AEJ and our people. It is an understanding of what is at stake and how we can and must work together.

I think it has almost a significant meaning, it is AEJ’s cross-country teamwork that I want to encourage. In Bulgaria – the country firmly at the bottom of the list for European media freedom – Irina Nedeva, our Information Specialist, is a tireless campaigner and organizer of classes for those who do not. must be a journalist on media knowledge. She is the role model for the kind of AEJ I am honored to lead.

‘Waving hands not to drown’, in the words of British poet Steve Smith.