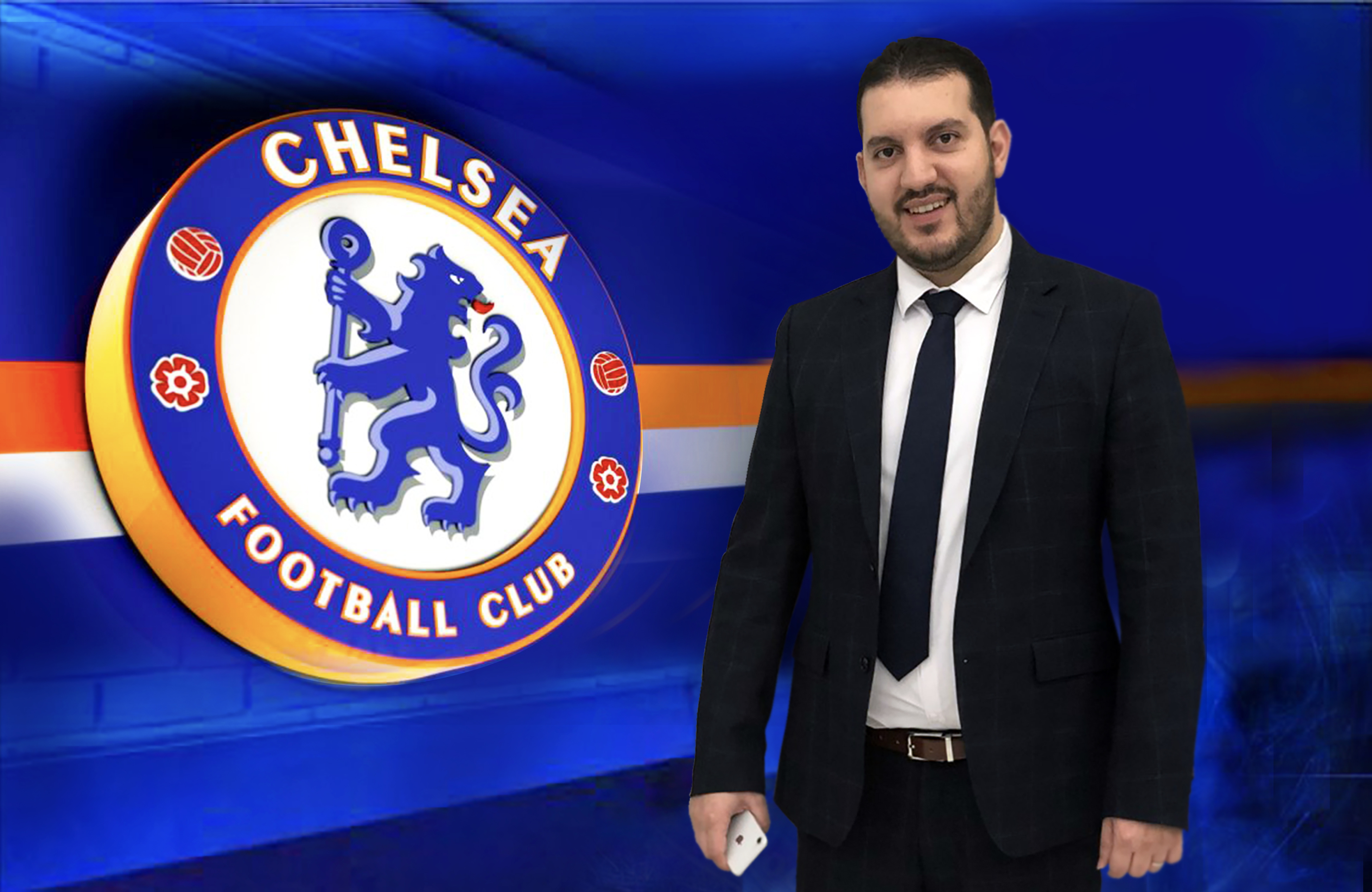 In a stunning and unprecedented decision, the United Kingdom seized the Chelsea Football Club from the ownership of Russian Oligarch, Roman Abramovich. The Russian billionaire, who has owned the club since 2003, has long been connected to current Russian President, Vladimir Putin. In response to the ongoing Russian invasion of Ukraine, the British government and the English Premier League have imposed sanctions against Abramovich, and are now finding a suitable buyer for the club.

The sudden departure of Abramovich has left the club reeling to say the least. The sanctions have frozen financial accounts and even club credit cards, and only recently has the club been approved to spend up to 900,000 pounds, to get the club ready for matches as the season rolls on. The ongoing situation is no doubt a distraction for both players and fans, and despite Abramovich’s connections to Putin, some fans have stood by the popular owner.

For his part, Abramovich has brought Chelsea to the forefront of English football. The team has won five domestic titles since the Oligarch took control of the club, and recently Chelsea was ranked as the seventh most valuable football club in the world. Oddly enough, Abramovich had agreed to sell Chelsea earlier this month, and was planning to donate all of the proceeds to a charity set up for victims of Russia’s invasion of Ukraine. The British government put an end to this, however, and halted a sale that would ‘benefit Abramovich’.

There have been several different suitors who have been rumored to be interested in acquiring Chelsea. At the top of the list are Todd Boehly and Hansjorg Wyss. Boehly is part owner of the Los Angeles Dodgers of the MLB and tried to acquire Chelsea three years ago. Others include the Chairman of the MLB’s Chicago Cubs, British property developer Nick Candy, and even MMA fighter Conor McGregor.

A dark horse in this race to bid for ownership of Chelsea could emerge. Abromavich himself has stated that he wants to hand the team over to an ownership group that will continue to spend and invest in the club to ensure success. This also means the development and construction of a new stadium or redeveloping Stamford Bridge.

Wave Life Holding is a global investment company that operates in eight different countries with over 2 billion euros in total assets. Its CEO is a wunderkind, and has been turning heads on a global scale. Walid Laamarti has been behind some of the world’s largest transactions and intends to make Wave Life Holding one of the biggest names in the investment world. Laamarti has close relationships with figures like Barack Obama, Hilary Clinton, and Robin Li.

Neither Laamarti or Wave Life Holding have officially put in a bid for Chelsea FC. While it remains to be seen if Laamarti and his company can take ownership of the club, it certainly would be interesting to see, particularly with Laamarti’s relationship with both international politicians and business people alike. If given the opportunity, Laamarti already has a proven track record of major global transactions similar to the type this would be. He also possesses the business savvy and calculated risk taking that Abromavich is likely looking for in his successor.