Woodrow Wilson’s name was removed from the policy field 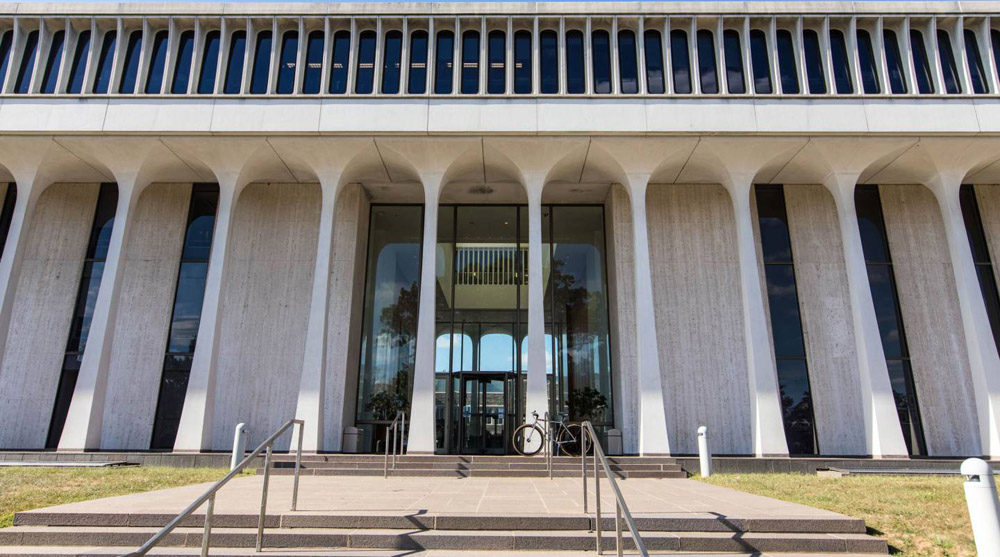 Woodrow Wilson’s name was removed from the policy field

Big news here at Princeton: Woodrow Wilson’s name will be removed from our International School and Policy. See the announcement of President Christopher L. Eisgruber here.

Wilson was a great figure in both Princeton and the nation’s history. He helped develop Princeton into what it is today. As President of the United States, his role in domestic and international policy is immense: World War I, the League of Nations, and helping women gain the right to vote. But he is also a racist. He re-separated the federal government and welcomed the KKK into public life.

Wilson once came up with an inspirational phrase that we all here know: “Princeton in the Nation’s Service.” In 1996, that motto was extend includes “… and in the Services of all countries.” It’s a good step forward (especially because of him liked movie Birth of a nation so many, so much). The removal of his name from policy school today is another step forward. It makes it easy for Princeton policy students to combine their school name with the goal of serving people and all countries.

For those who think the event goes on for too long: In my opinion, leaders should be commended even if they take a while to catch up.