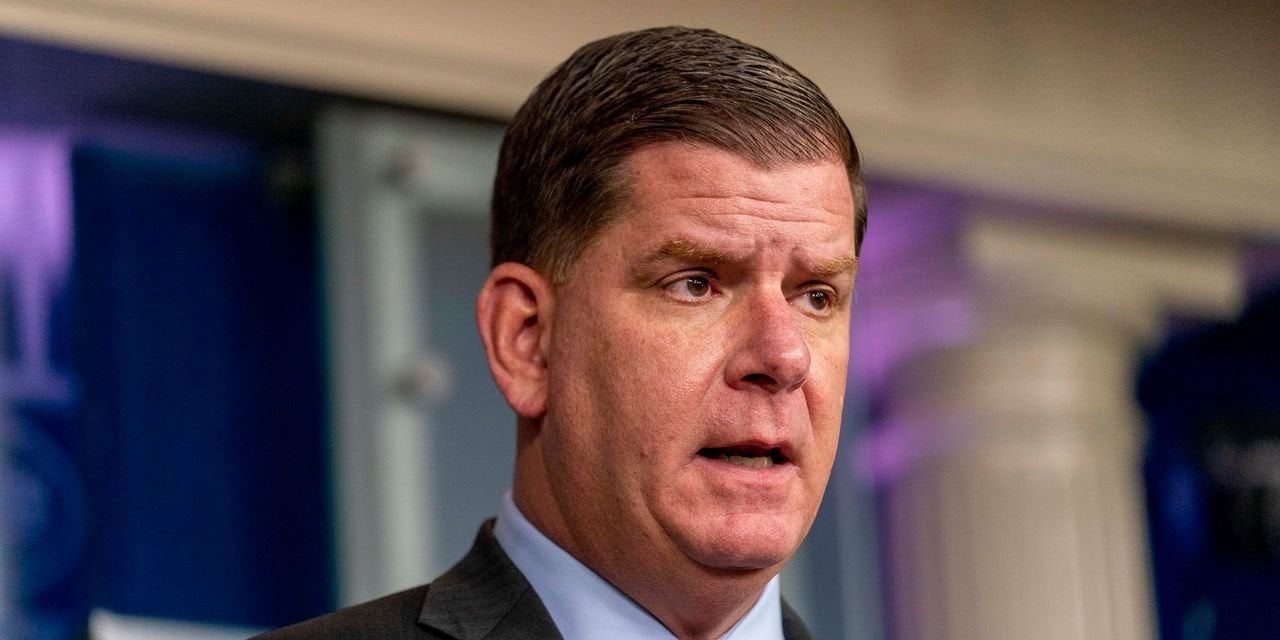 Well, workers shouldn’t have a say about whether or not they join the union. Good old democracy at work.

Like the PRO action is insane. It is barbaric to force people who are not members of the union. Allow people to join a union if they want to, allow people to leave the union if they want to. Freedom of association is paramount in any civil society and the idea that we still have people trying to turn this medieval nonsense into law shows the importance of participation. into political debates in your own country.

Practical economics: Why do people think that raising minimum wages won’t make people lose their jobs? Is this a consequence of the labor price controls at this time?