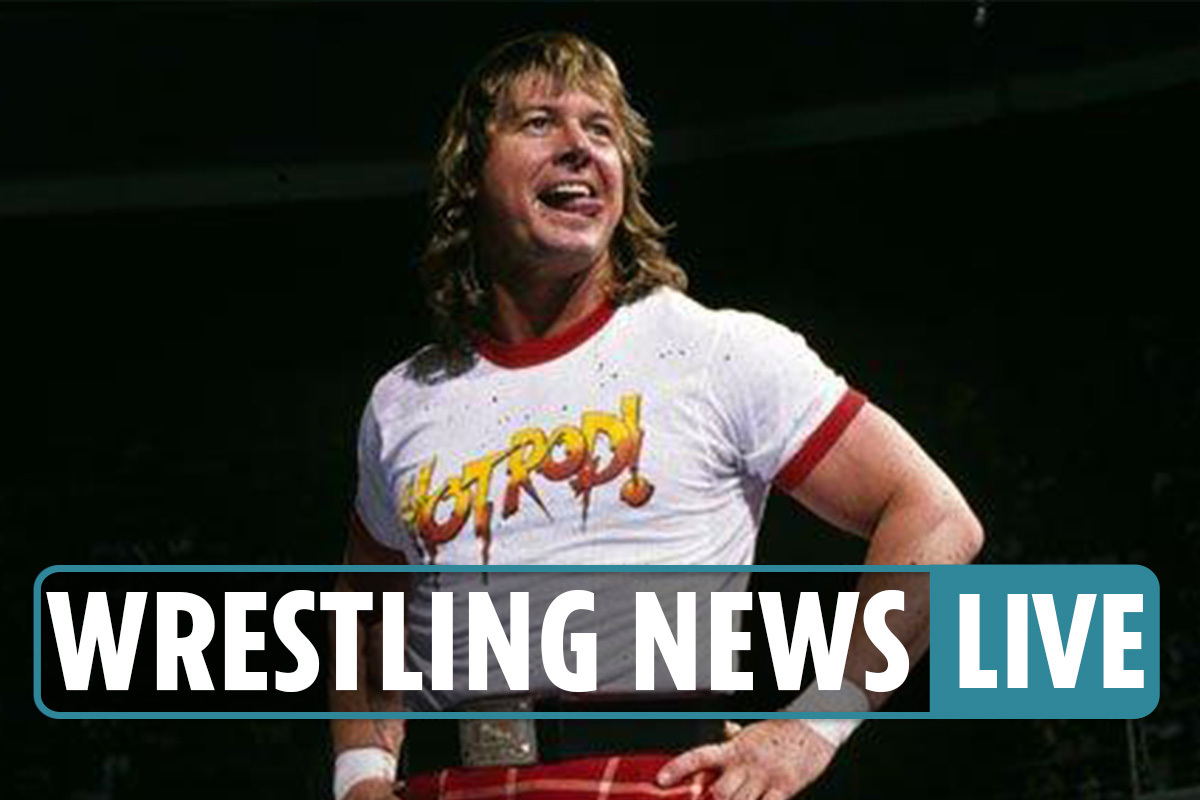 Rowdy Roddy Piper was the subject of this week’s A&E Biography and fans remember the great legend.

Piper, a WWE Hall of Famer, had the story of his career told by fellow wrestlers, and people who knew him in the business.

This included WWE CEO Vince McMahon who joked that Piper was calling him from hell.

The documentary on Piper was a part of WWE and A&E Network’s ten-week programming block partnership.

In other WWE news: on April 22, Mickie James shared a picture of a trash bag of her belongings sent to her from WWE.

The incident is now being coined #TrashBagGate and led to a fallout including long-time employee Mark Carrano’s relationship with WWE coming to an end.

WWE NXT has moved to Tuesdays, seeing ratings for them and AEW Dynamite to increase.

All Elite Wrestling (AEW) stands tall on Wednesdays as the relatively new promotion showcases their talented roster on AEW: Dynamite on TNT.

AEW is a mix of up-and-coming talent, indie darlings, and legends like the “Demo God” Chris Jericho.

Promising stars like Tay Conti, Jade Cargill, and Britt Baker are making waves with the likes of indie darlings like Thunder Rosa.

Impact! Wrestling has moved its show to Thursday nights on Twitch, and ASX.

Update Oscars 2021 – Halle Berry fans flock to actress and boyfriend Van Hunt as the couple looked so in love at the awards...