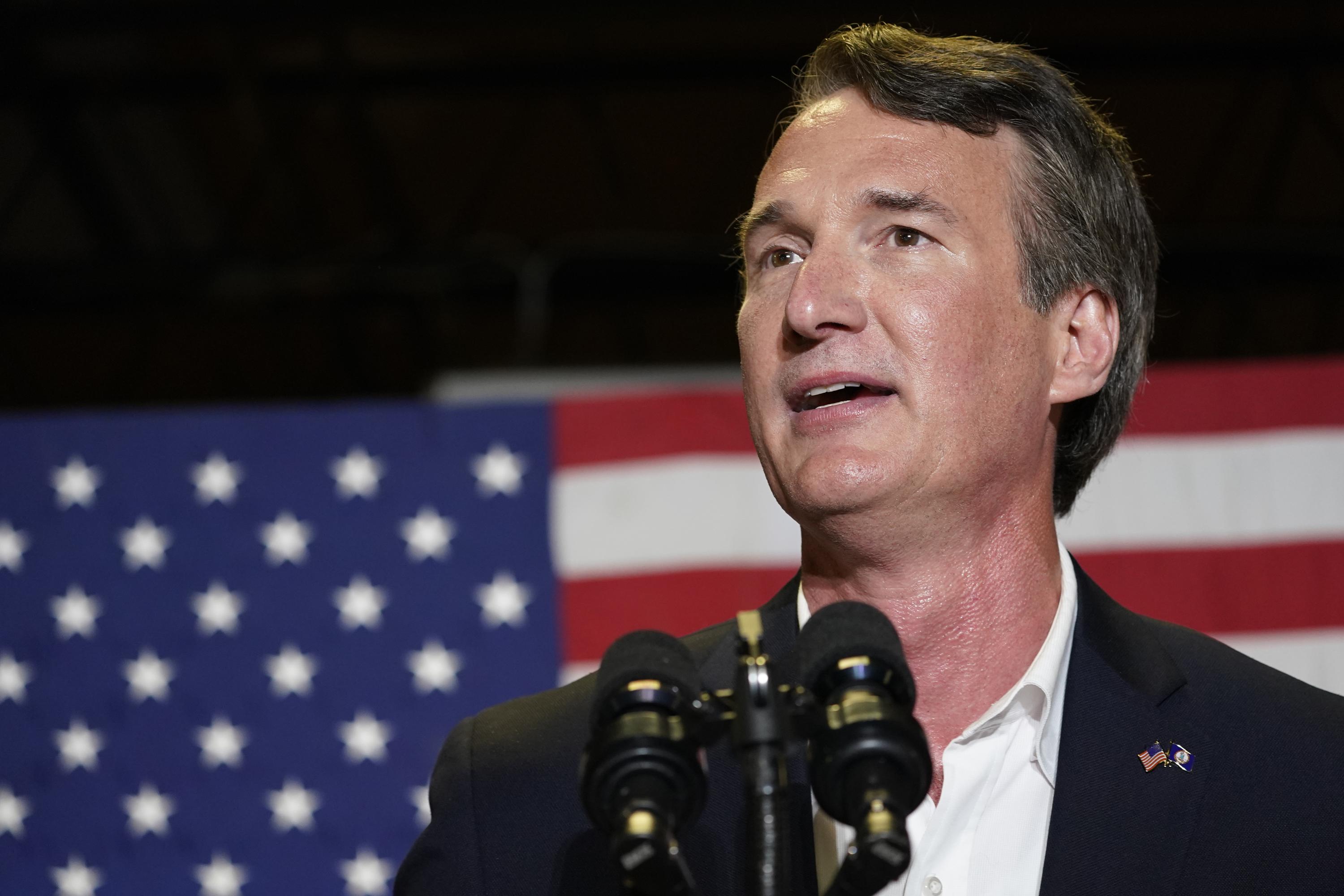 RICHMOND, Va. (AP) — The two leading candidates in the closely watched race for Virginia governor say they will voluntarily disclose at least some information from recent tax returns before the November election.

In response to questions from The Associated Press, the campaigns of both Republican Glenn Youngkin and Democrat Terry McAuliffe made vague pledges to release unspecified details from their tax returns, but neither said they would make the documents available in full.

“Glenn Youngkin will release information from his tax returns in recent years when his latest filings are complete, before November,” said spokeswoman Macaulay Porter.

Christina Freundlich, a spokeswoman for McAuliffe, said he would share a summary of recent years’ returns before the election.

While it is not required for Virginia gubernatorial candidates to disclose their returns, there is some limited precedent for doing so. The complete documents could give a more nuanced look at a candidate’s income, tax deductions and philanthropy than the state’s mandatory disclosures do.

In 2013, then-Attorney General and GOP gubernatorial nominee Ken Cuccinelli, who went on to lose to McAuliffe, allowed reporters to examine eight years’ worth of complete federal and state income tax returns, including itemized sources of income and deductions.

After more than a week of public pressure, McAuliffe released summaries of three years of federal returns to reporters, withholding all information about the sources of his income and the deductions and exemptions he enjoyed, the AP reported at the time.

Cuccinelli’s disclosure came at a time when he was facing increasing news media scrutiny about his stock in Star Scientific, a Virginia-based maker of nutritional supplements, and thousands of dollars in gifts he received from its chief executive officer. Former Virginia Gov. Bob McDonnell was later convicted on federal corruption charges in connection to gifts and loans from the company’s CEO, though his conviction was eventually overturned.

In the 2017 election between Democratic Gov. Ralph Northam and Republican nominee Ed Gillespie, both men refused a request by the Richmond Times-Dispatch to disclose their income tax returns or provide a detailed summary of them, the newspaper reported.

Princess Blanding, an educator and activist making a bid for governor this year as an independent, did not respond to a question from the AP about her plans.

Virginia and New Jersey are the only two states with regularly scheduled races for governor this year, and Virginia’s is seen as more competitive. It’s drawing outsize national attention as Youngkin, a political newcomer, seeks to break a more than decadelong losing streak by Republicans in statewide races and block McAuliffe from a second term in office.

The filings show the two men are wealthy, and Youngkin, a former co-CEO of private equity firm The Carlyle Group, is far more so. But the forms don’t give a complete picture, in part because candidates report only a range, not a specific amount, for an investment’s value.

Youngkin, who has loaned his campaign more than $12 million, pledged in April that he would not accept a salary as governor and would instead donate his paycheck to charity. Youngkin’s campaign said at the time that the candidate and his wife, Suzanne, had donated millions of dollars to Christian charities and organizations over the years.

The candidates have already gone to bat over one issue related to finances. While McAuliffe has criticized Youngkin as a “job killer” for his role at Carlyle, where deals sometimes triggered layoffs and outsourced jobs, records also show McAuliffe also invested at least $690,000 in Carlyle funds between December 2007 and the end of 2016.

Freundlich has said McAuliffe currently has “less than $5,000” invested in Carlyle funds.