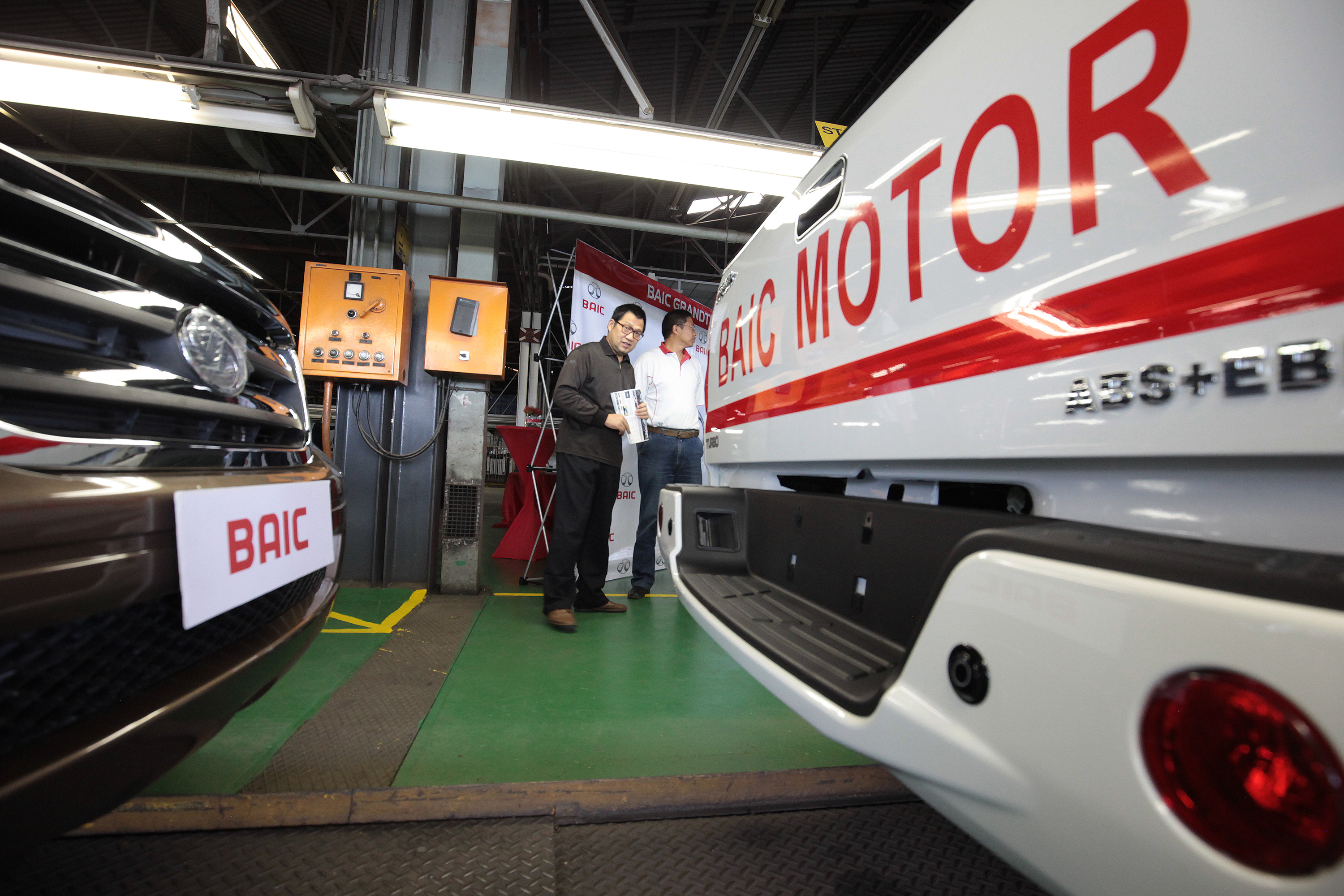 Zimbabwe took a corner. And while around the world over the past year has focused on closures – from door lock to border closure – Zimbabwe continues to focus on opening up the economy, democracy and media space.

For many in Europe, Zimbabwe is a remote land, tarnished by years of poor governance and a marked lack of freedom. But the last few years have told a really different story. A story of reform. A story of innovation.

In 2018, a new phase unfolded through the most free, fair and reliable and most peaceful elections in Zimbabwe history. After that election, Zimbabwe continued to expand the political and media space, repeal old-fashioned laws – a major concern for Washington and Brussels – and license independent television and radio stations. new, part of the wider opening to the media.

Internationally, Zimbabwe is also opening up. President Mnangagwa has called for a new chapter to be opened with old enemies. As the reform continues, we look forward to working in continuous communication and collaboration with our friends – both new and old – as responsible players and partners in the community. country co.

Likewise, on the economic front, we are witnessing a new and novel opening. The vaccines we’ve put in hope will allow us to carefully and responsibly reopen our economies, with the goal of getting back into economic activity quickly. Our economic optimism, however, goes far beyond vaccination, as three years of broad-based economic reforms begin to pay off.

Our budget for 2021 is expected that our economy will grow 7.4% by 2021, a substantial recovery from COVID causing a 4.1% contraction in 2020. Even the more conservative IMF forecast for 4.2% growth showed a noticeable increase and a vote of confidence to actually manage our finances from one of the financial institutions. the most important global. Another shot was at the hands of the people of Zimbabwe.

As Minister of Finance, I have worked hard to reduce wasteful spending and increase revenue. The government’s revenue forecast for 2021 is more than double that of 2020. Even in these toughest times, Zimbabwe maintains a balanced budget, which is being channeled to the most vulnerable. most in our society and urgent infrastructure projects.

However, perhaps the most challenging issue is inflation. With floating a new currency, inflation is certainly a constant battle. On a monthly basis, the figure was 3.45% for February compared to 5.43% of the previous month. The battle has not been won yet, but we are on the right track. Thanks to sound economics, and careful monetary and fiscal policy, we have avoided the return of hyperinflation that many so-called ‘experts’ predicted not long ago.

Since taking power, we have even achieved a budget surplus for the first time in recent Zimbabwe history. Perhaps most importantly, we have increased the supply of domestically produced goods; increased to 45% on market shelves from just 5% in 2017. For the first time in recent years, exports exceeded imports, creating a balance-of-payments surplus.

As reforms caused uncertainty and volatility in the short term, voices were calling on us to put our agenda back and get things back on track. And with just the political and media reforms, there was a lot of opposition. Some say it’s too fast. Some thought it was too liberal.

But we must continue to resist the inertia of this institution and welcome those who are willing to open even more. It’s time to reform. We are in the age of entrepreneurship, and the Government must act likewise.

As we celebrate our great progress in recent years, we know that we still have a lot to do. Hence, we invite friends around the world to join us. Work with Zimbabwe as we continue to build a stronger and more open economy, a more open political system and a more open society for all.